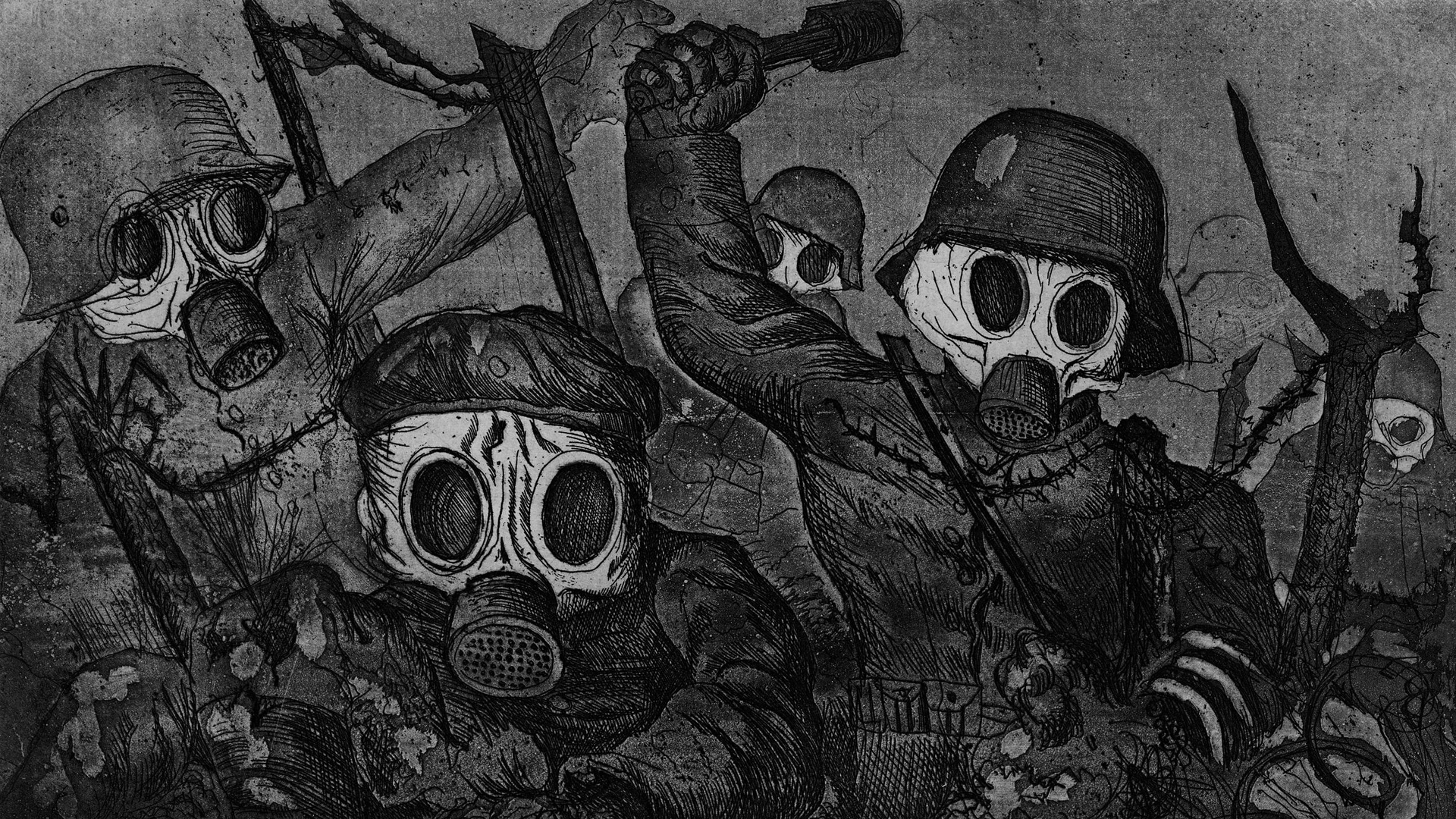 Six films about prominent works and artists in the collection were produced as well as a number of longer interviews with art historians and artists intended to be viewed alongside the artworks in the gallery space itself.

Otto Dix had returned from the war for less than 2 years when he made this etching entitled Match Seller which is discussed here, one of a series called 5 Radierungen (5 Etchings), which show groups of disabled ex-soldiers, often with devastating injuries or psychological damage.