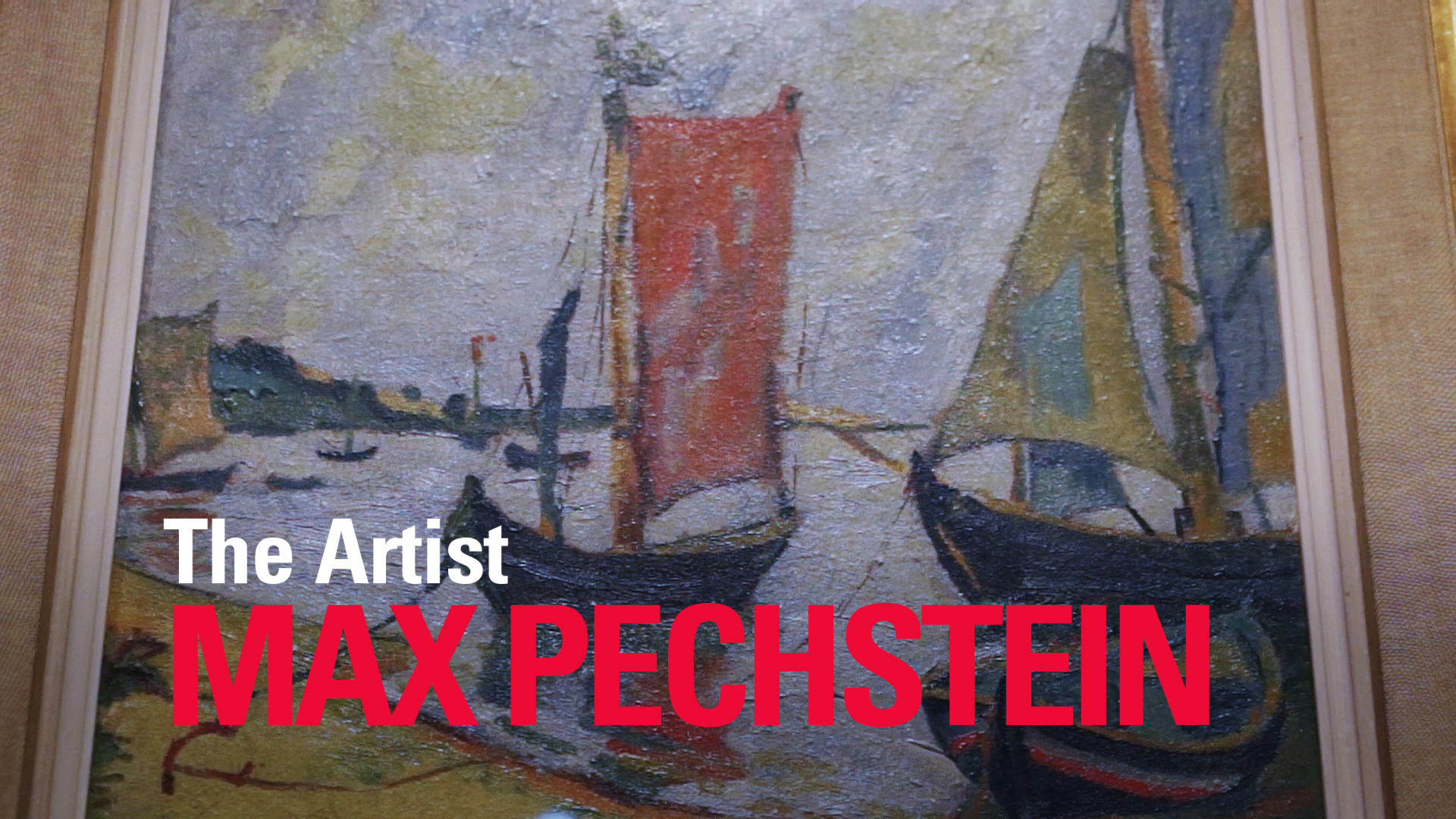 Pechstein joined the Brücke group of painters in 1906. With Heckel he was one of many artists who received hospitality in the Hess house. For the Brücke artists printmaking was a major means of expression. In this film his woodcut of Alfred Hess, (1879-1931) in characteristic pose with his pipe is discussed.