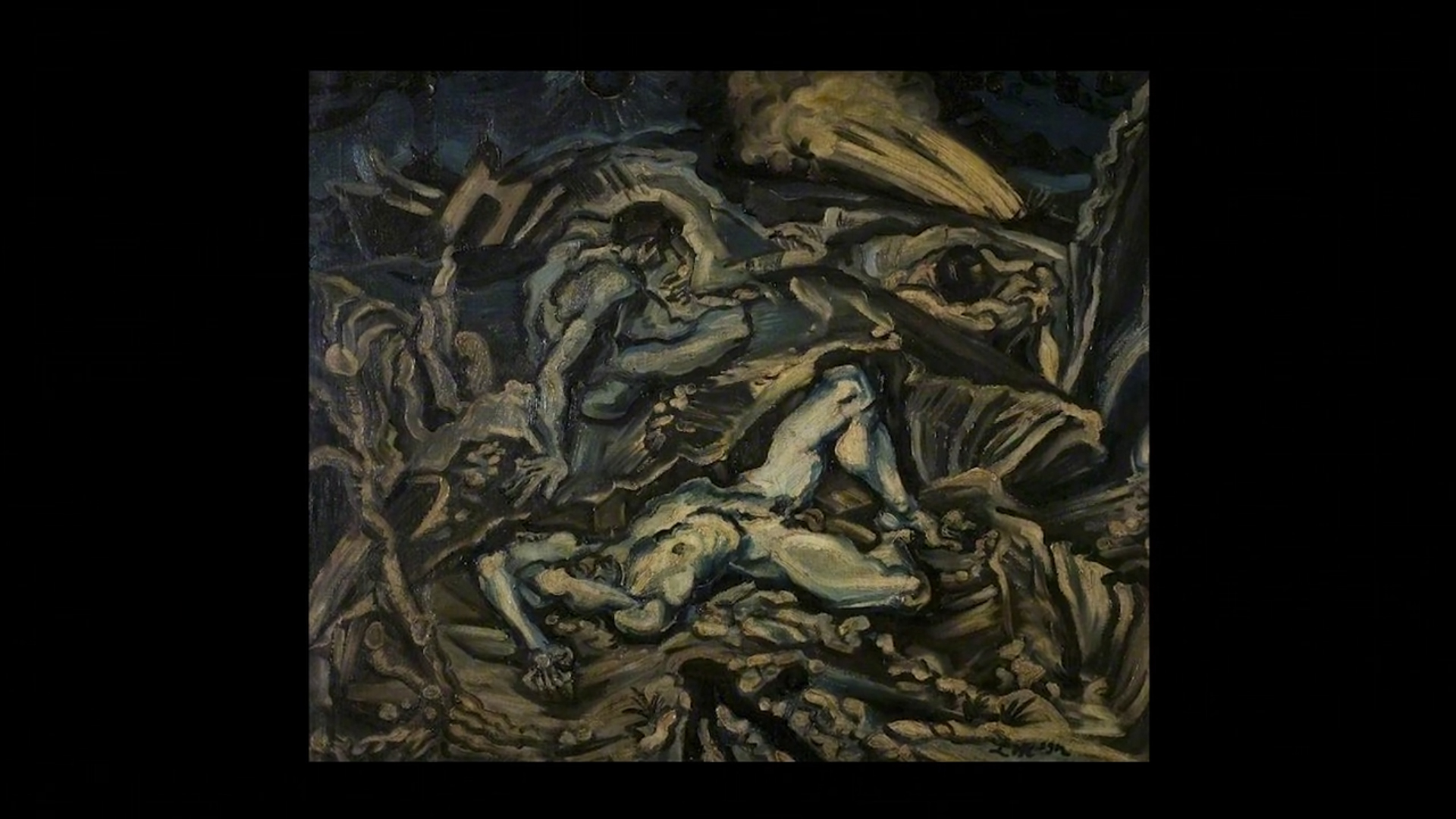 This film features an insight into the work of Ludwig Meidner and in particular Apocalyptic Vision part of a series of paintings he produced in his Berlin studio during the summer of 1912.