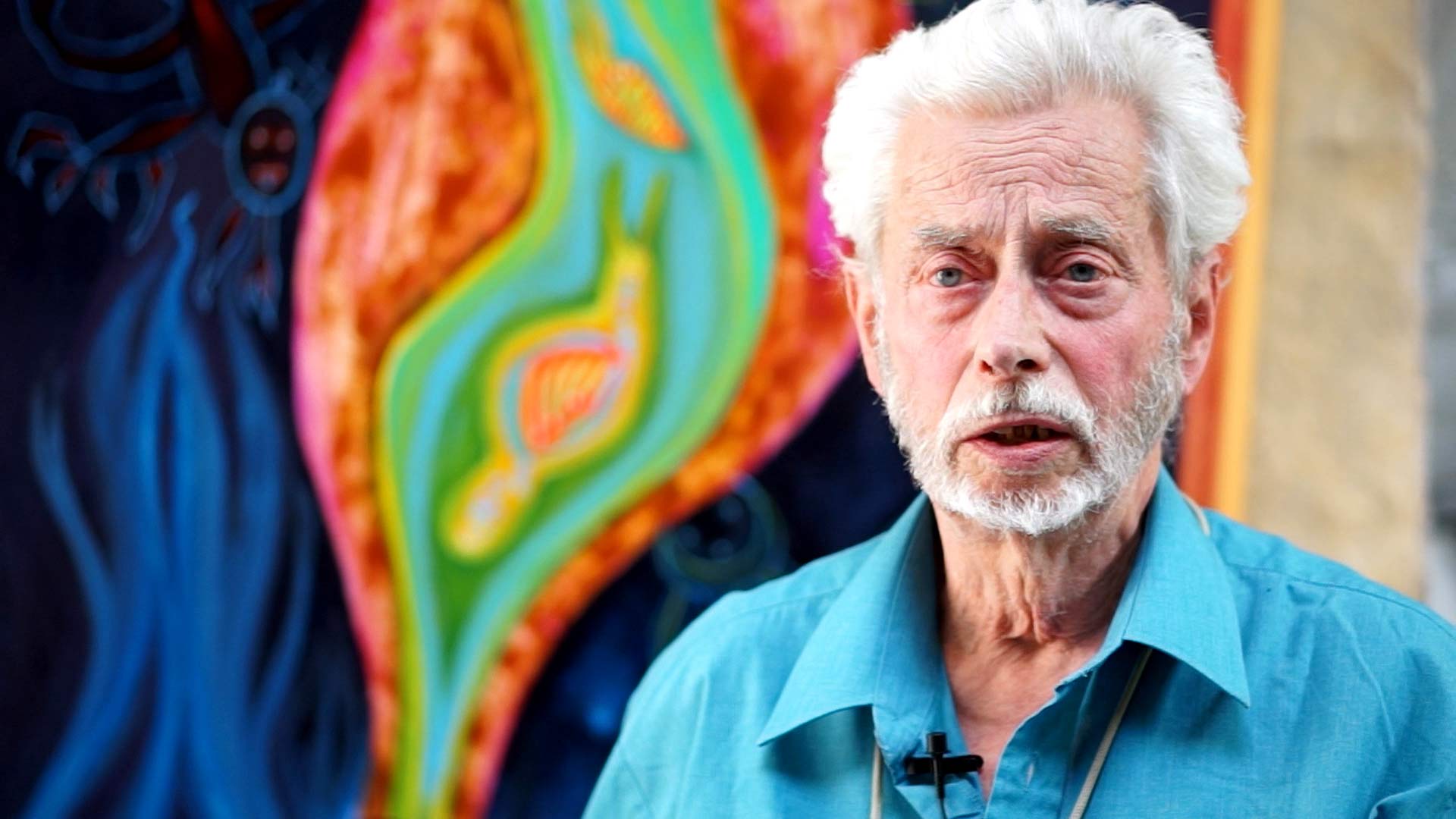 In this short film Ernst Neuschul’s son Khalil Norland discusses his Father’s work and the inspiration behind it.