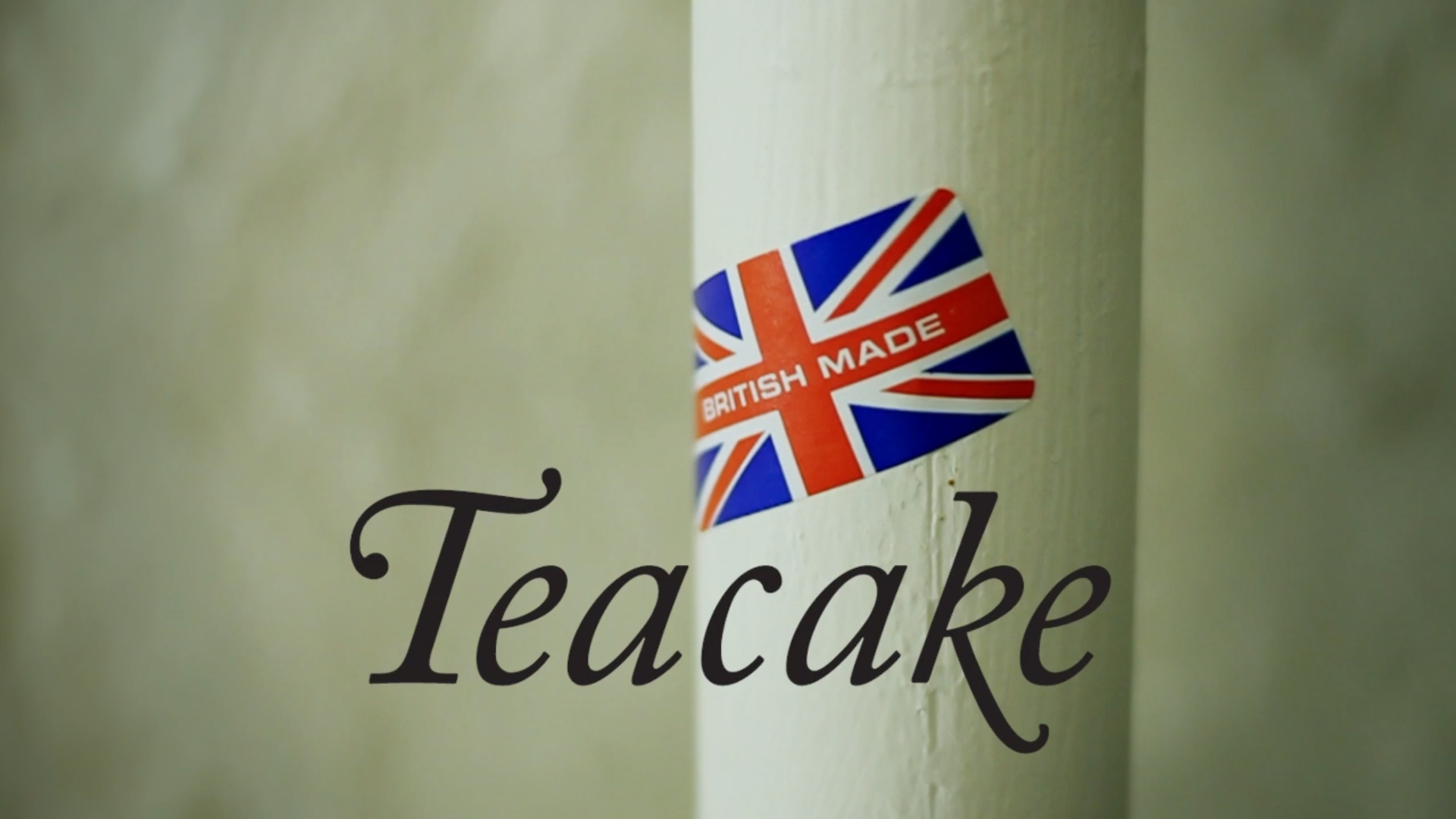 This episode visits Manchester based Teacake founded in 2006 by Robert Walmsley and Graham Sykes is a creative partnership based on a mutual love for all things creative and an ambition to be able to “whistle while we work every day of the week”.