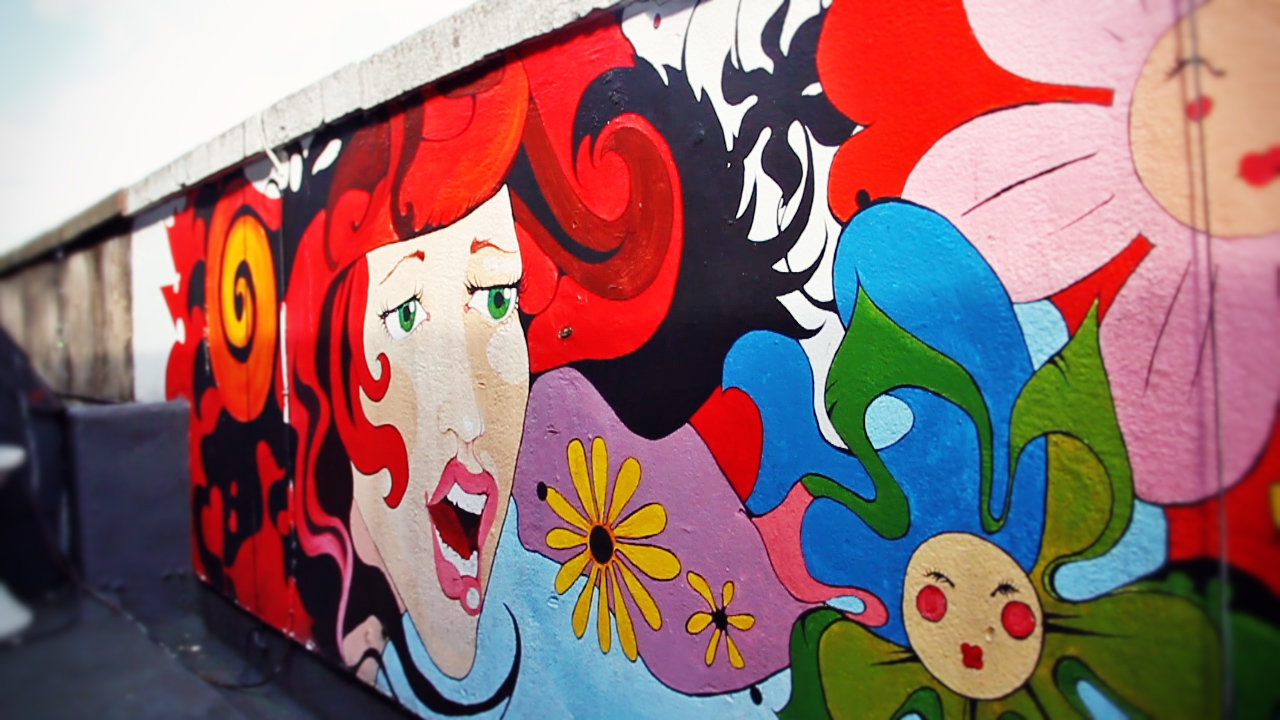 This episode visits Manchester based magneticNorth (mN to their friends) is a design company. They create commissioned client work for some of the world’s most interesting companies and brands.

“The best thing I’ve ever seen anyone do on Magnetic North. So well shot and edited. Blown away!”