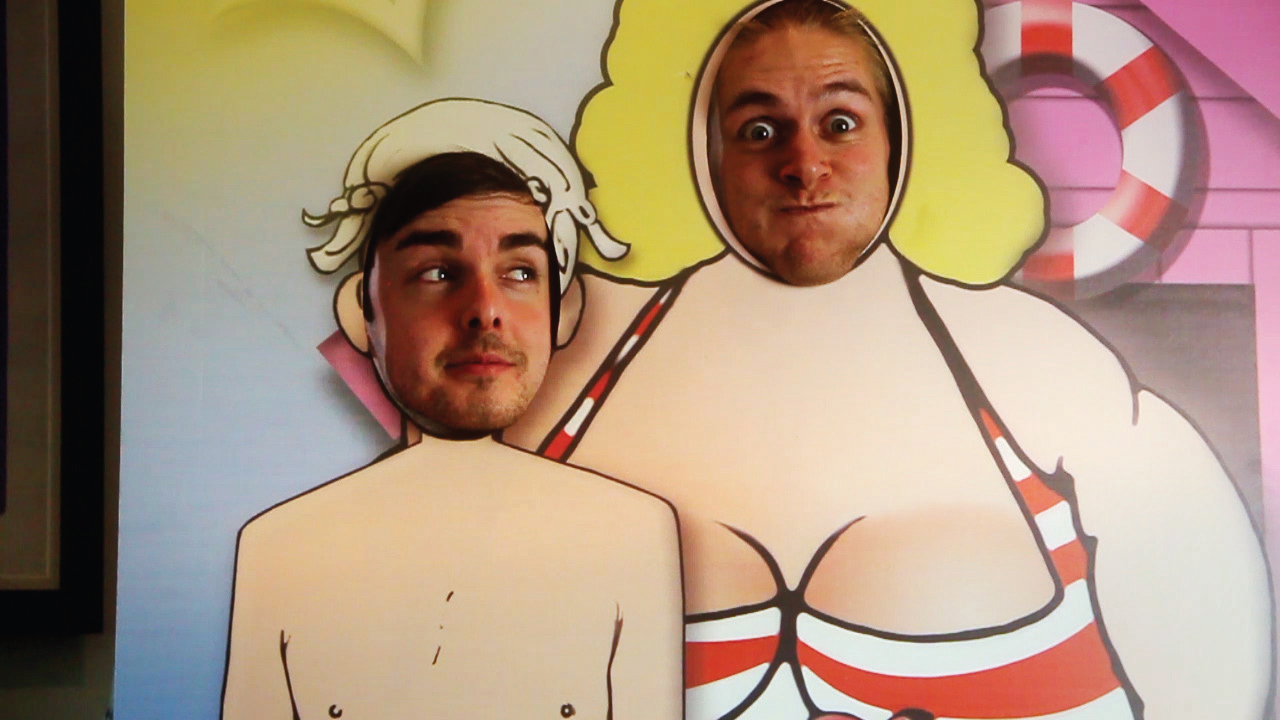 This episode pays a visit to Manchester based creative team The Neighbourhood who take us on a tour of their stunning studio space and talk to us about their design heroes and what it’s been like working with celebrity chef Heston Blumenthal.