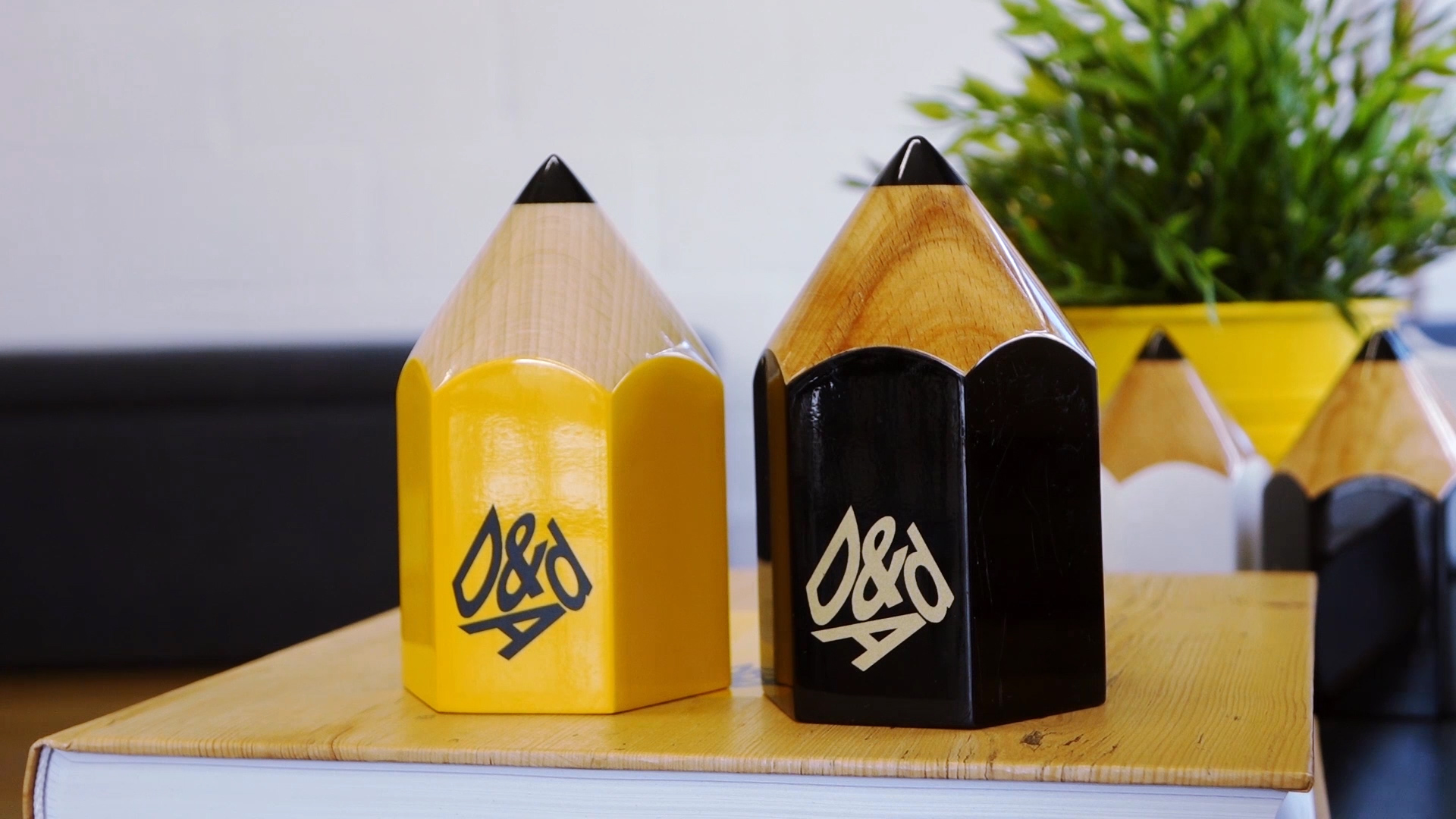 This trailer was used as a recruitment tool for the course.

Communicating their evolving brand story is very important to innocent. They began their story selling smoothies at a music festival and since then have become a truly global brand with offices opening around the world. Dan discusses the challenge for innocent is making its story relevant internationally in this film by Paul Wyatt which was originally produced by Paul as part of a series of films for D&AD. 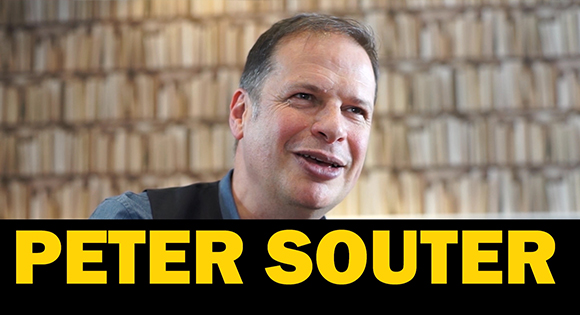 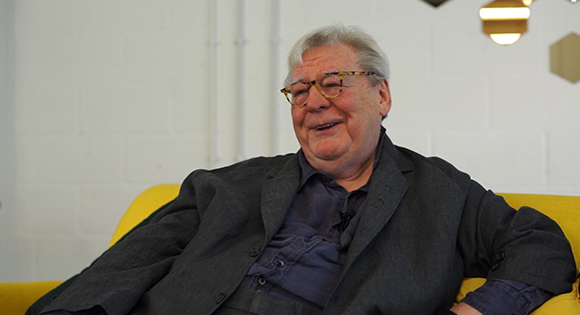 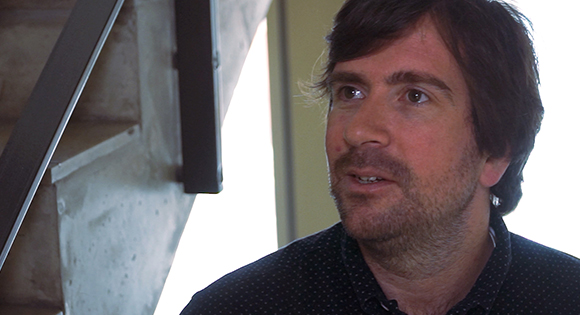