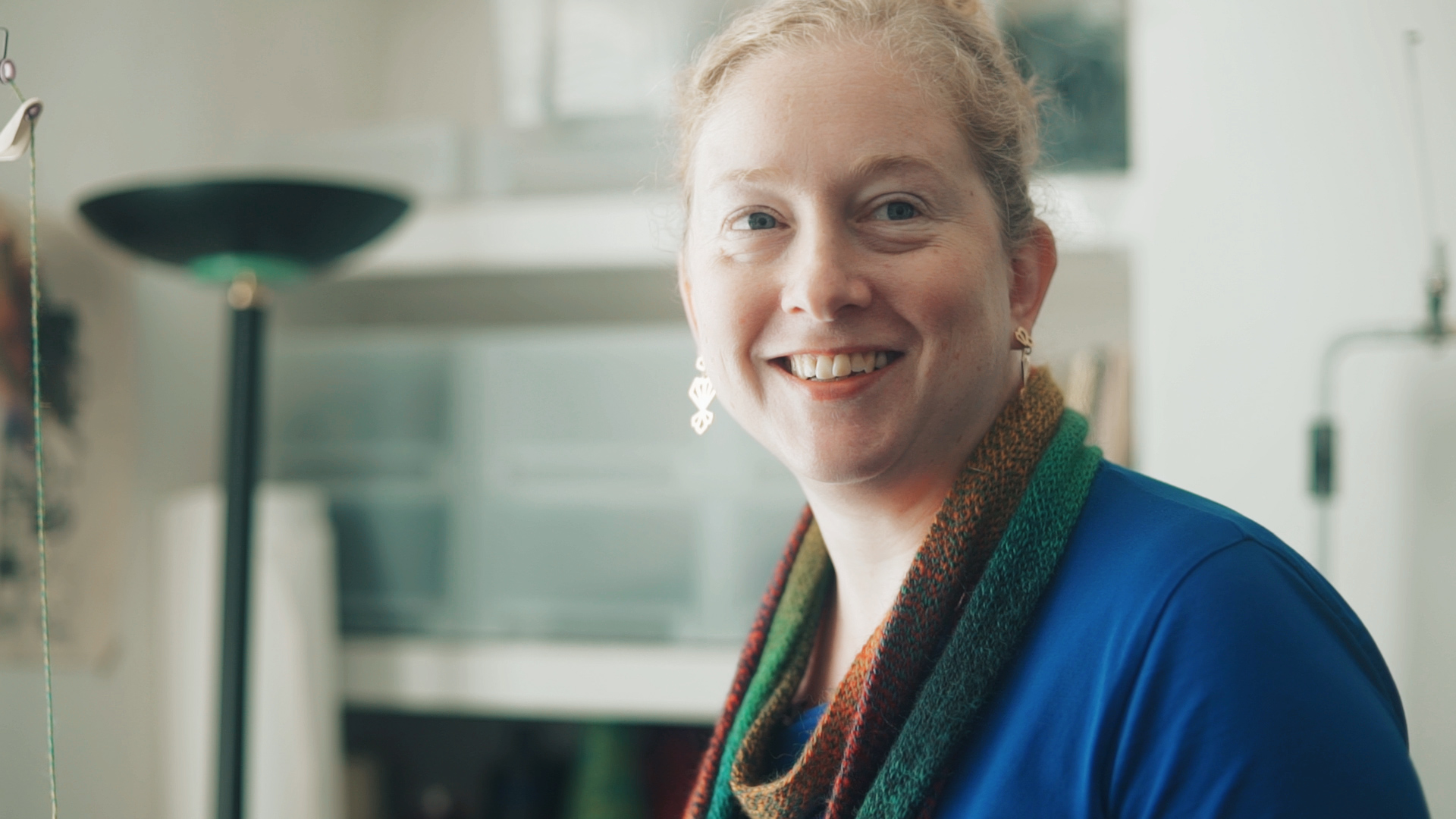 Paul Wyatt was commissioned by The Royal College of Art to produce two films which looked at projects which are pioneering new ways of making today.

This film centres on Kniterate, the start up company that has been resident at Machines Room for the last couple of years. The film shows how London based knitters Layla Chelache and Valentina Karellas currently work, and how their businesses will be transformed once they start using their Kniterate machines.

The films were shown at an exhibition at Machines Room called A New Normal as part of London Design Festival 2017. 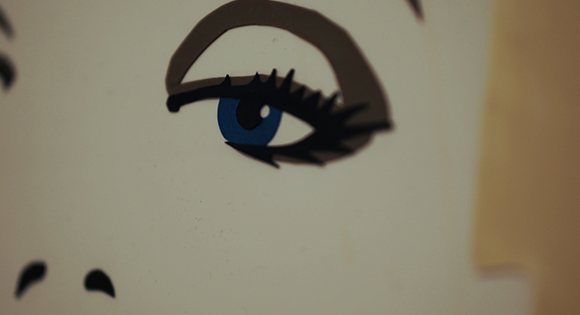 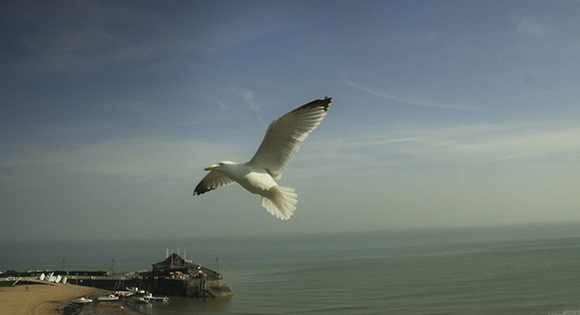 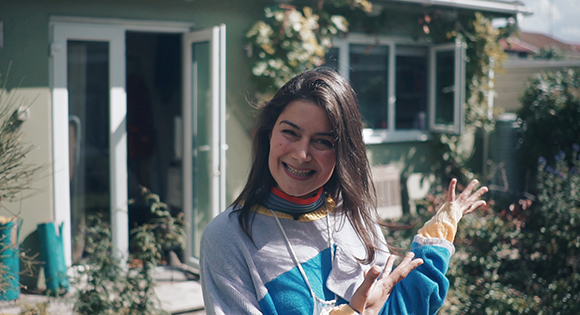 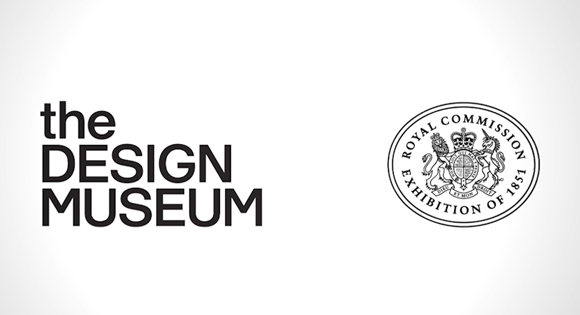 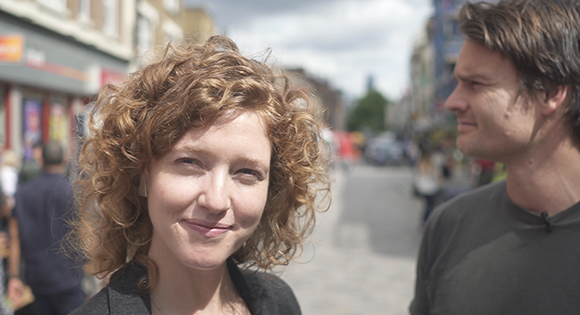 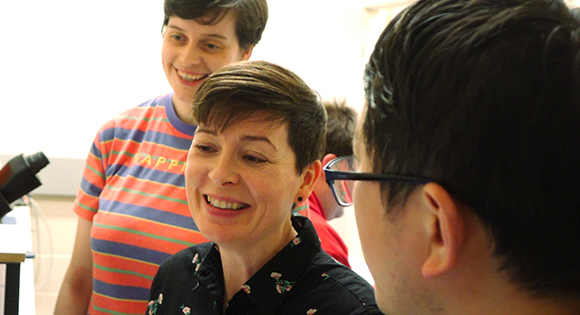 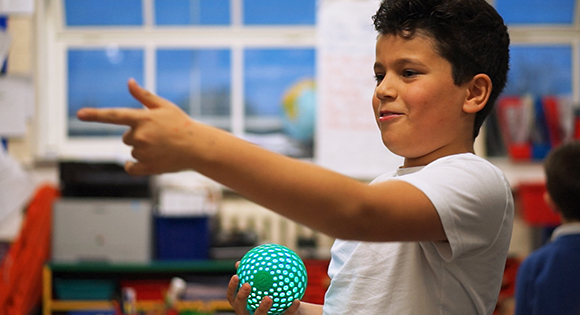 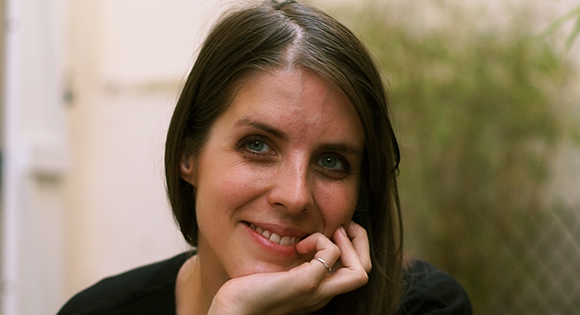