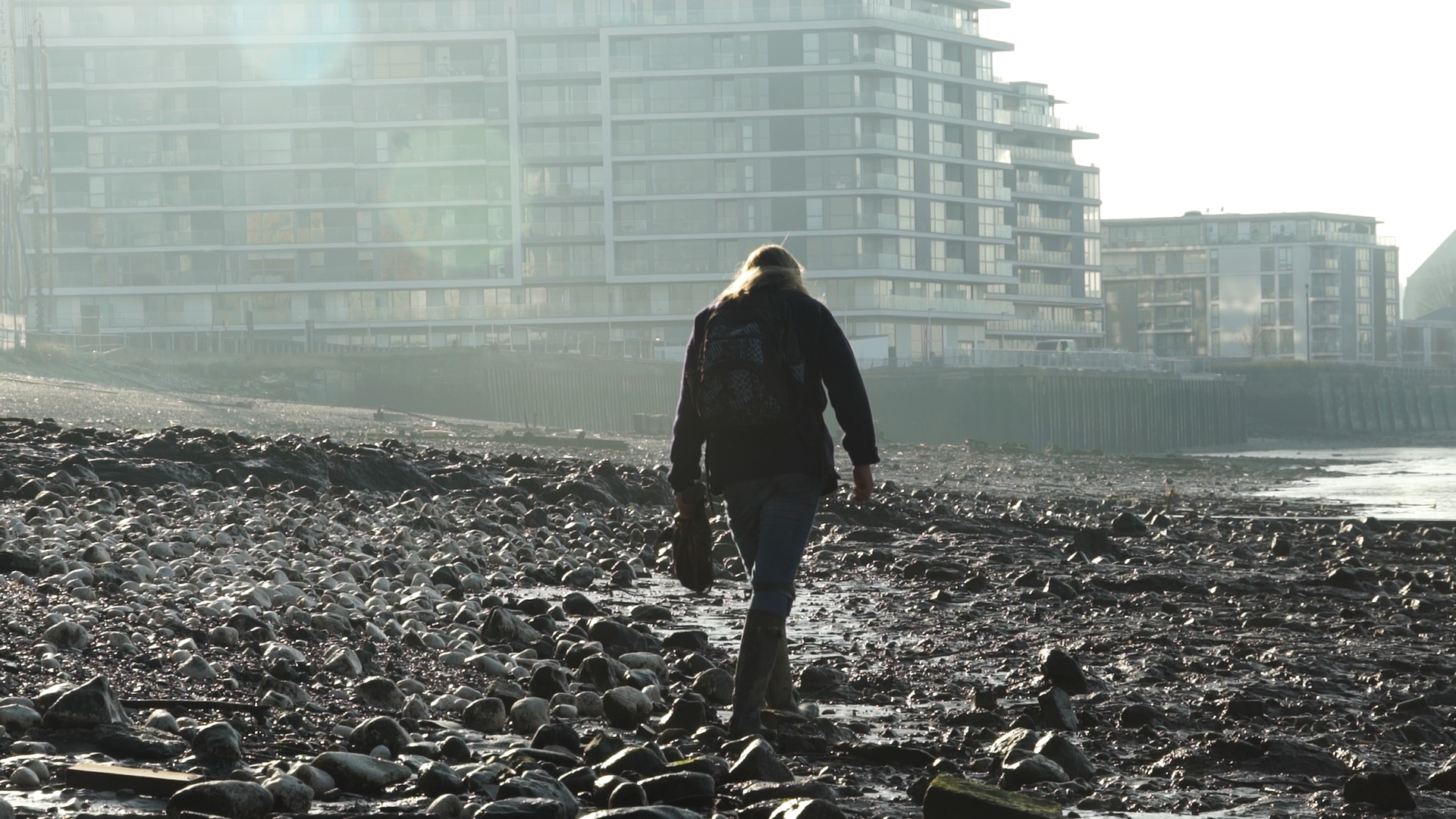 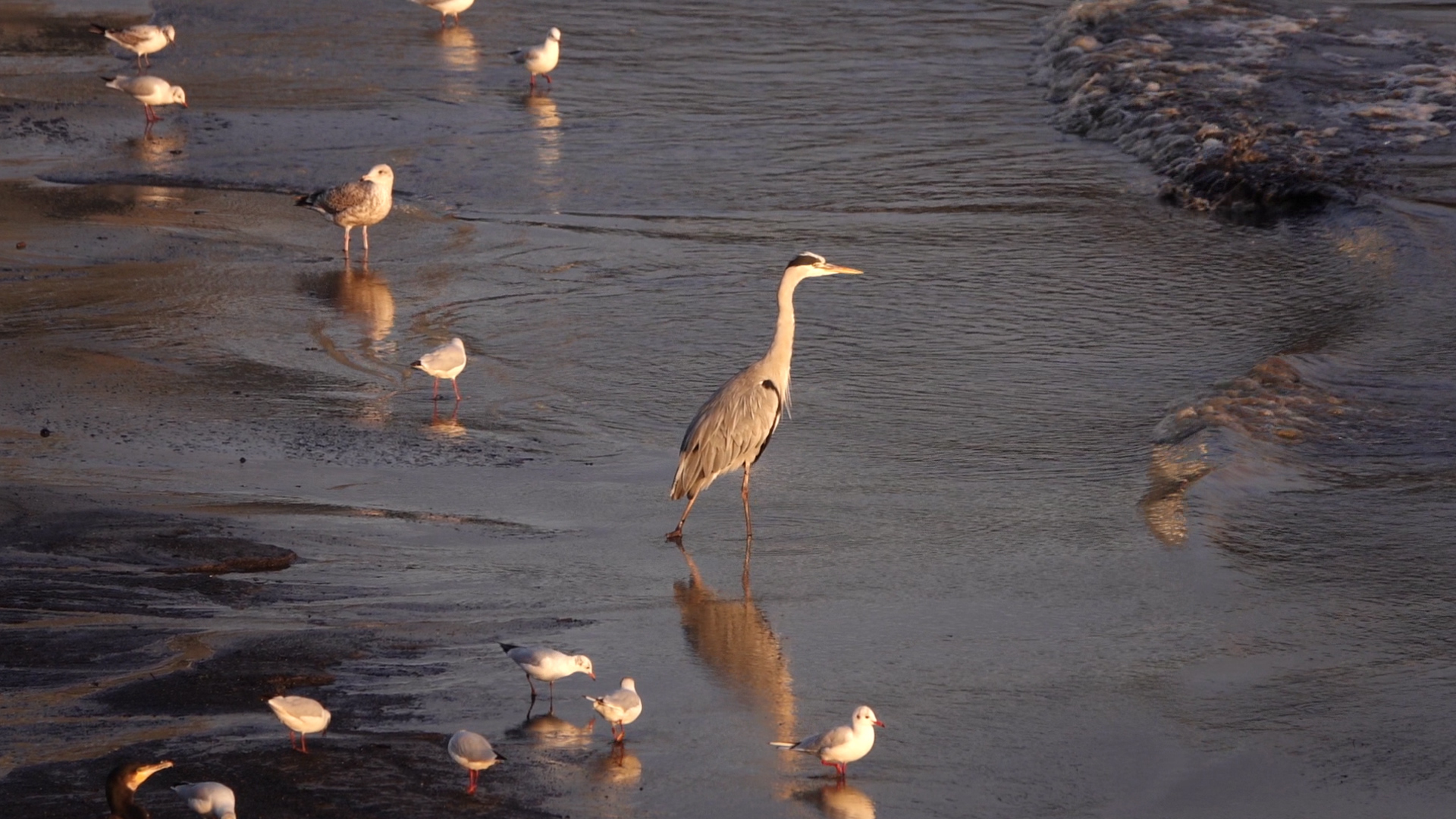 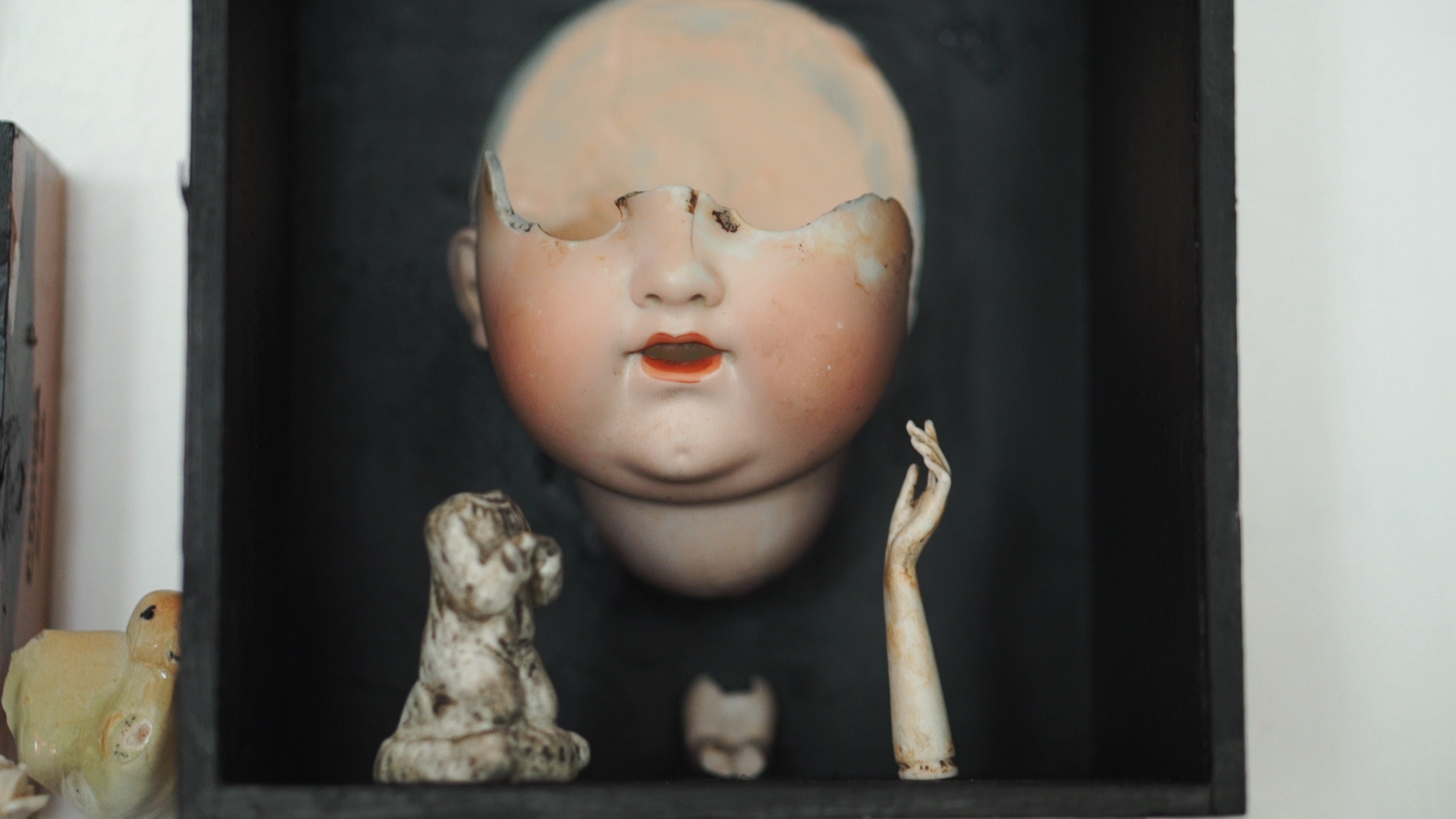 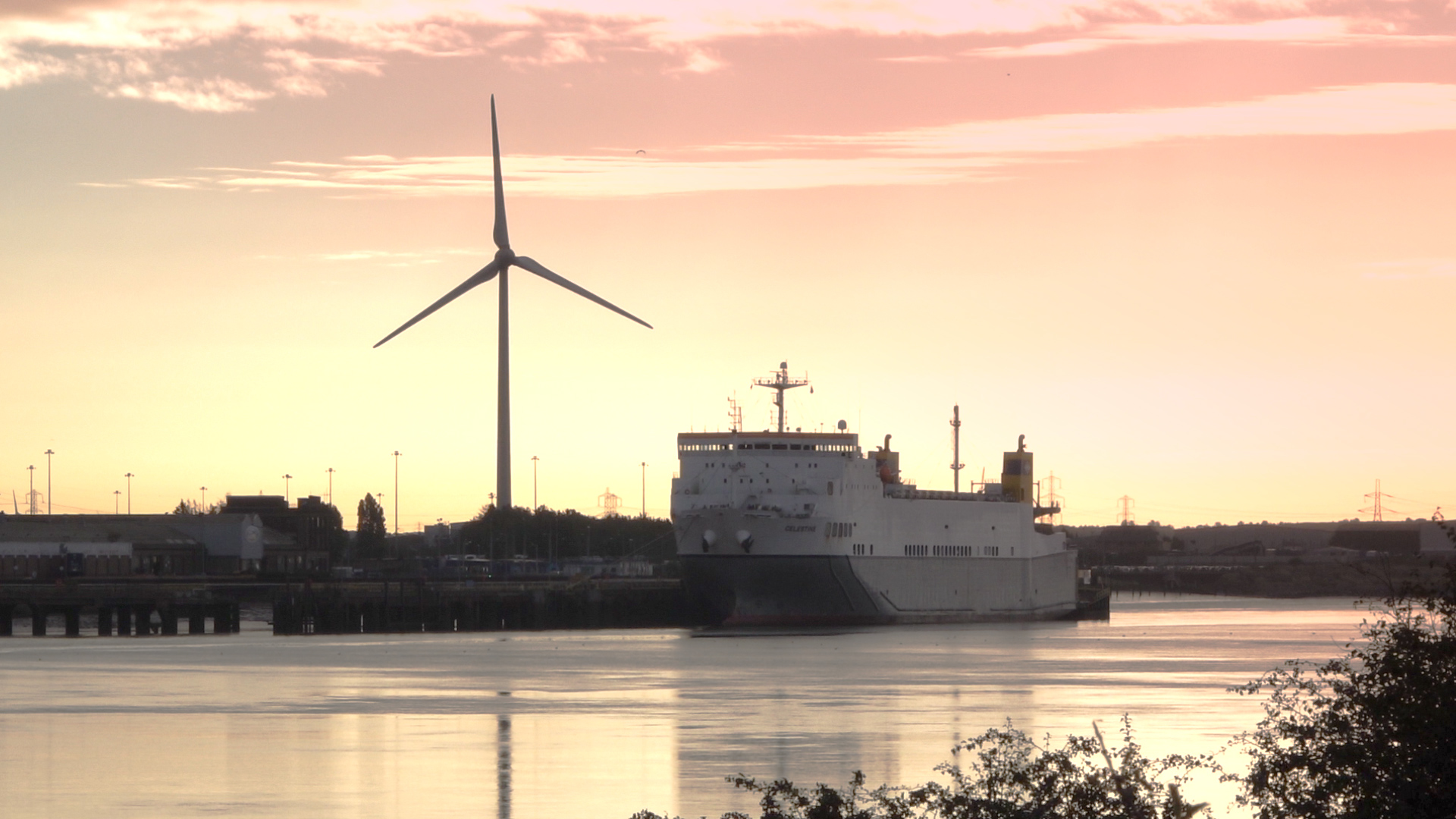 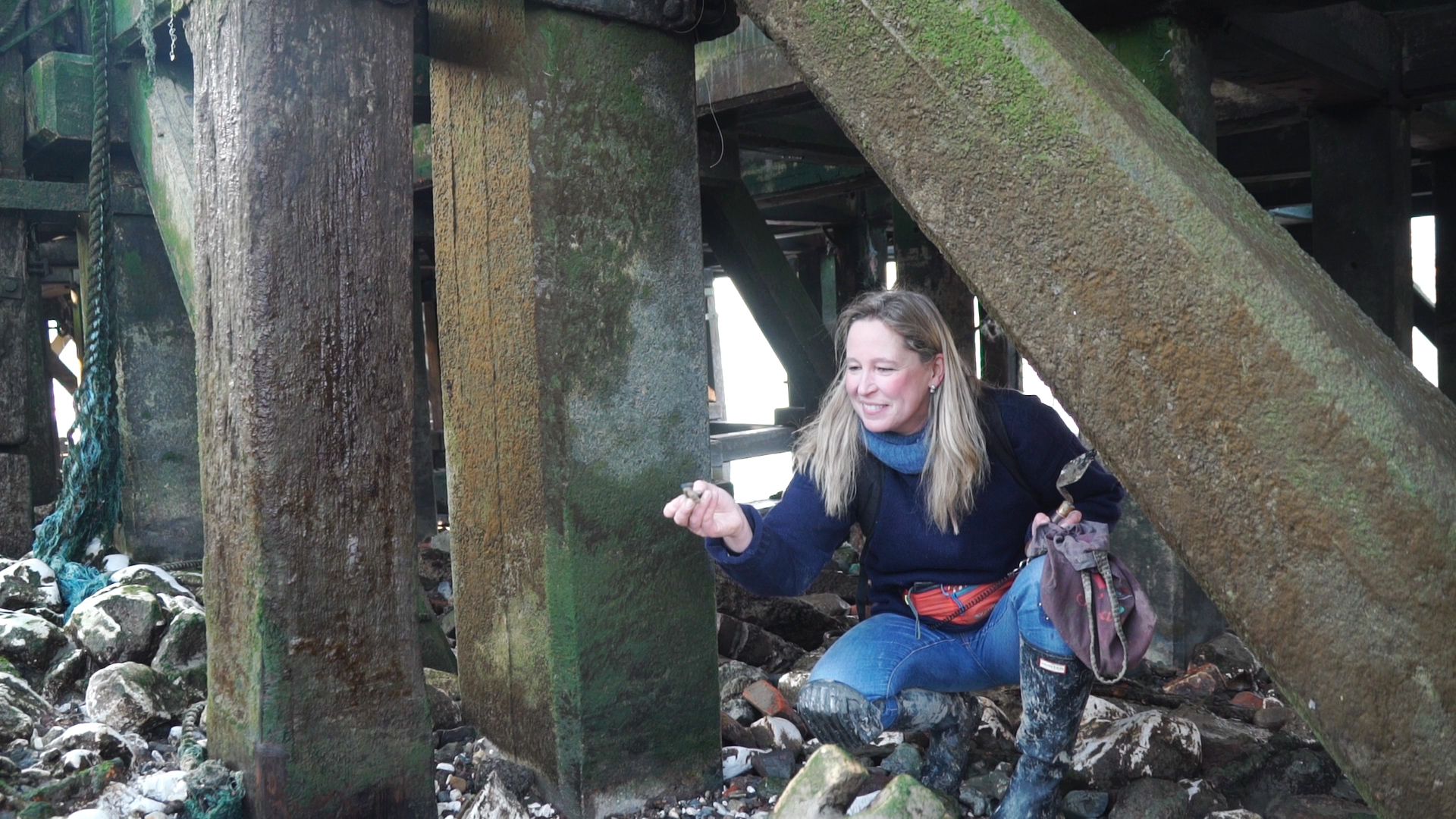 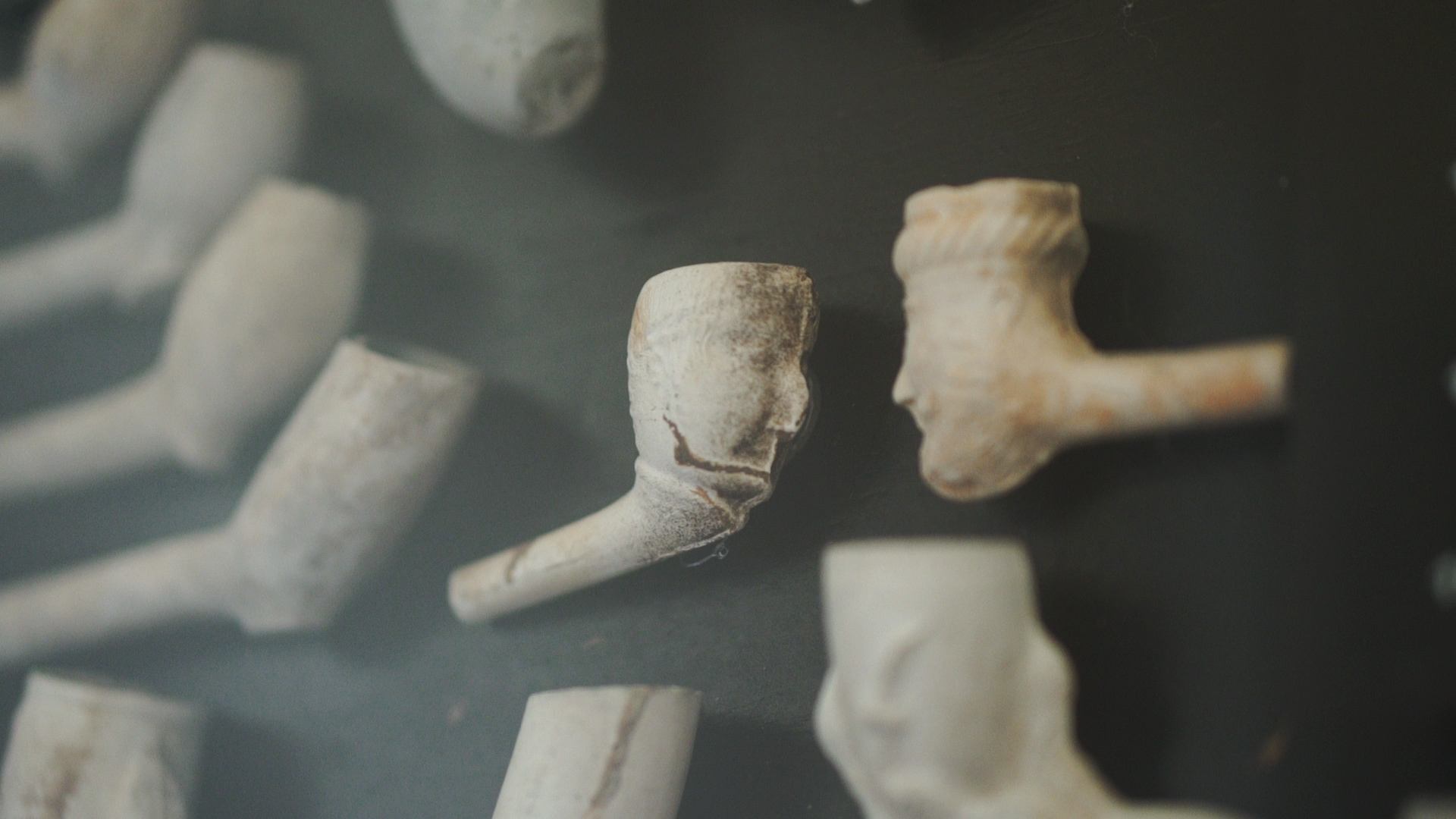 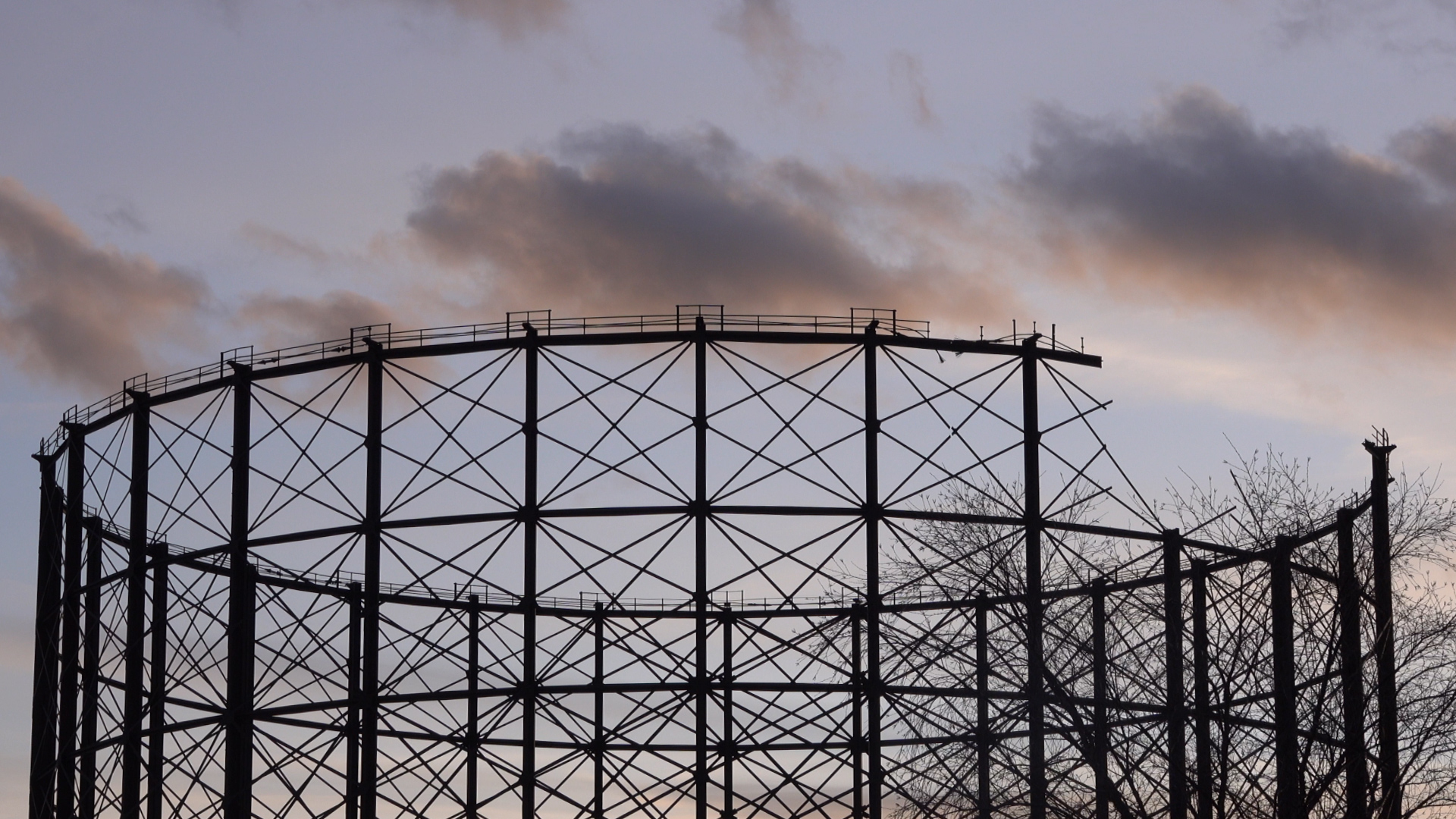 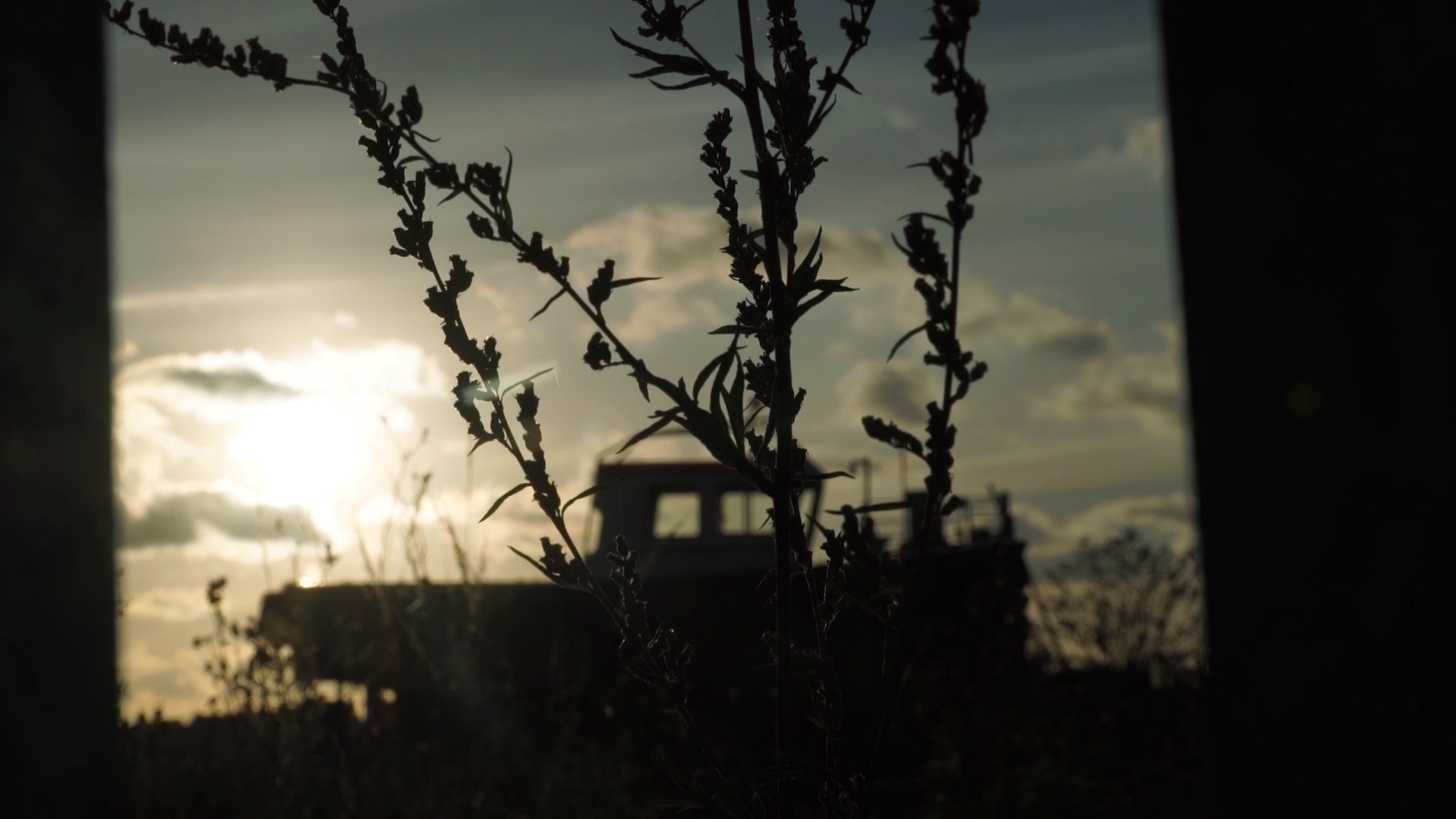 Time and Tide uncovers stories old and new along a once industrial riverside path in Greenwich, steeped in history, not just of Tudor Kings and Queens but of those who lived and worked along the river. Mudlark Nicola White regularly scours the Thames’ foreshore for trinkets and treasures from the past, her talent for discovering these artefacts which reveal lost stories of local people has earned her a worldwide social media following and over 13 million views of her YouTube channel.

One of Nicola’s favourite mudlarking spots is Enderby Wharf in East Greenwich, an area full of history and innovation and witness to considerable development over the last 20 years as the former industrial landscape of gas holders and siloes gives way to the 02 arena and thousands of new homes. The proposed development of a cruise terminal at Enderby Wharf puts at risk Nicola’s access to the foreshore and creates considerable concern for locals worried about the cruise terminals environmental impact. Filmed over three years, Time and Tide considers the areas past, present and future with insight from residents,  environmentalists, artists and historians.

Following Fred Deakin, one-half of Mercury Prize and BRIT Award-nominated duo Lemon Jelly, as he plans his return to the live stage for the first time in 15 years.

A pioneering project which gave members of the public an insight into how economic policy is created and would see them having an impact on the way the Bank of England works.