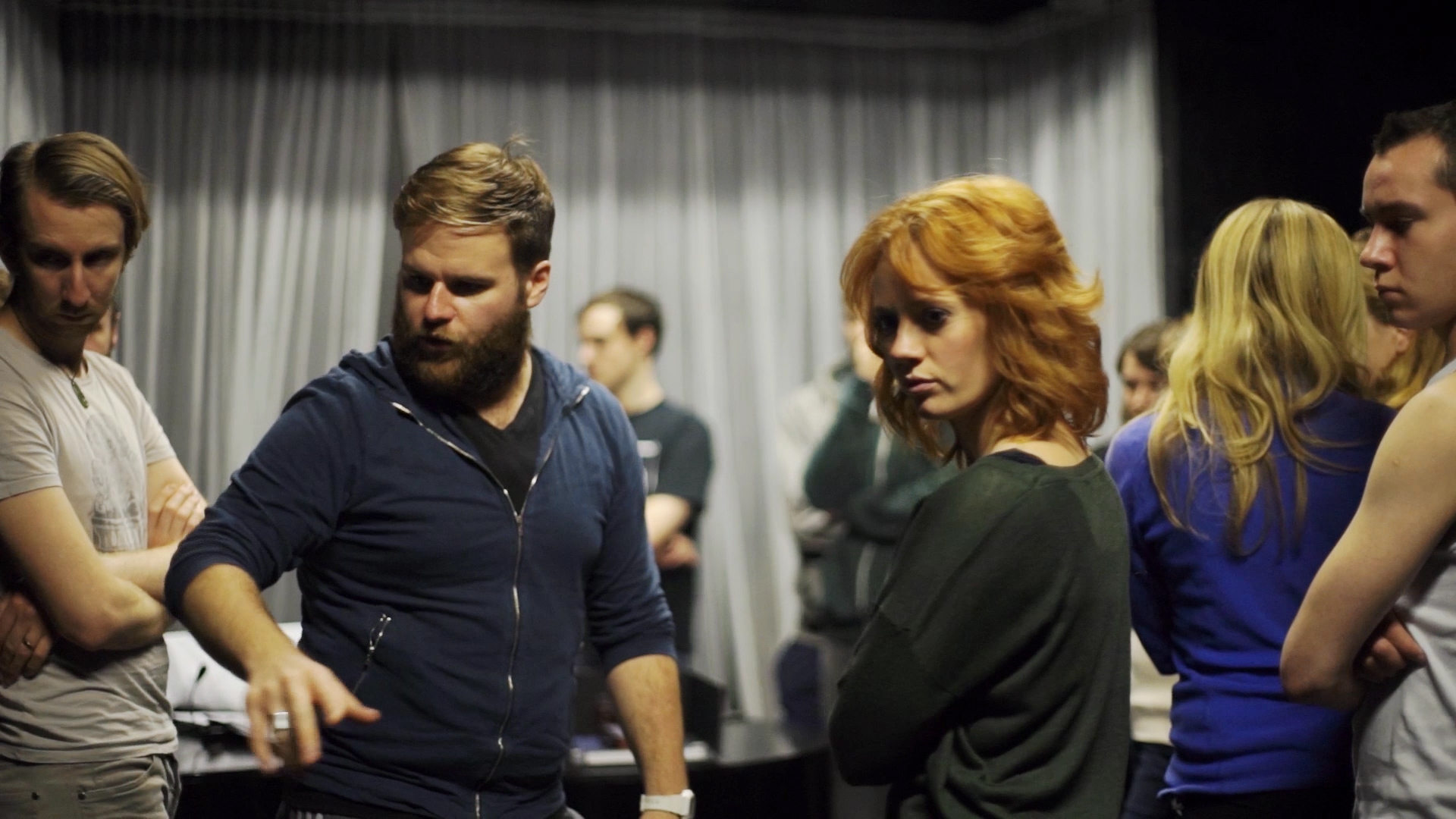 The Merchant Of Venice

Working with the Lazarus Theatre Company, Paul Wyatt produced two behind the scenes films for their production of The Merchant of Venice at the Jack Studio Theatre.

The first film was released two weeks before the play entered previews. Once online it was distributed across Vimeo, YouTube, Facebook and Twitter and received over 10,000 plays in its first month. 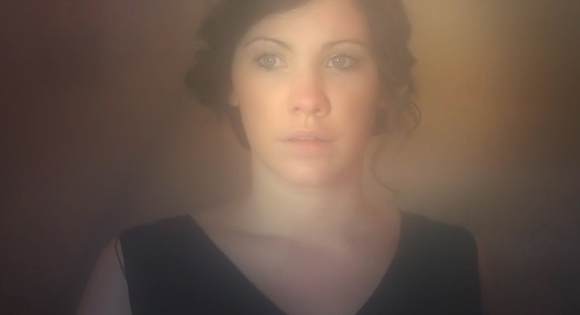 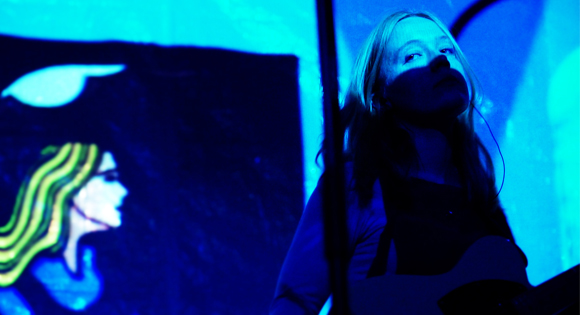 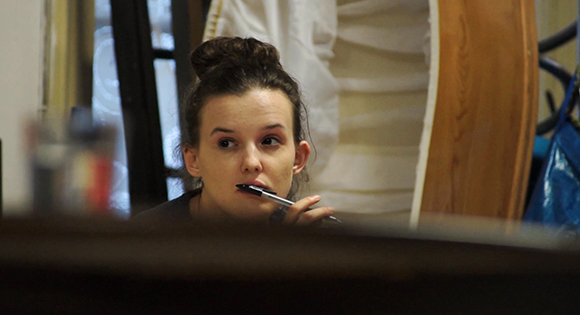 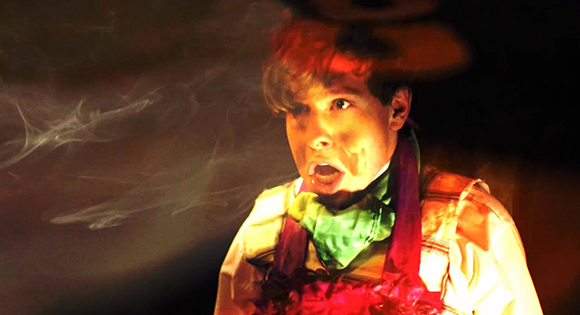 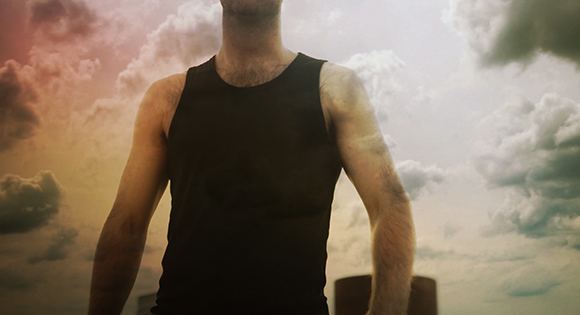 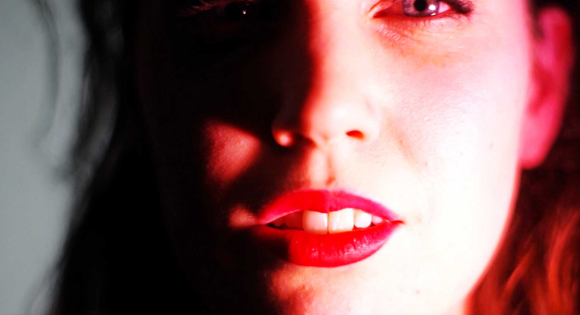 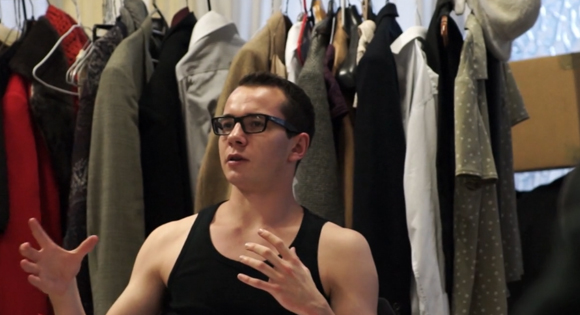 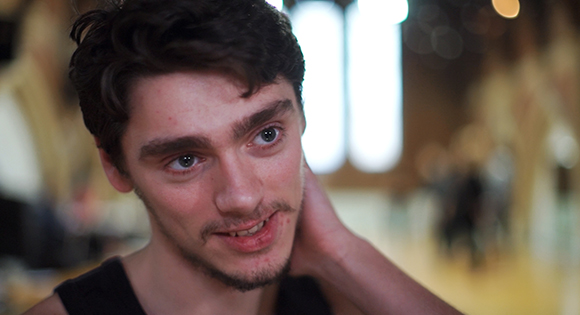 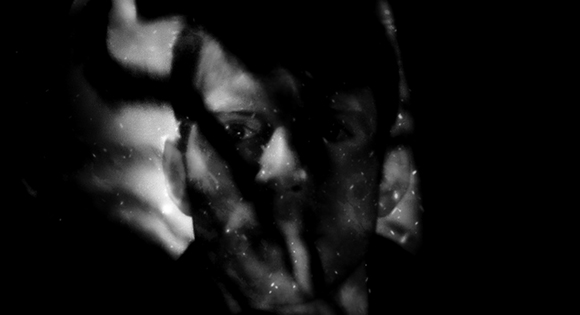 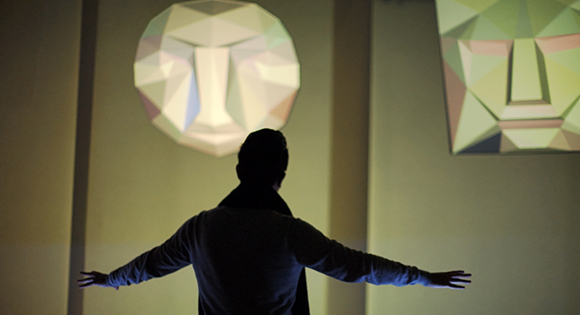