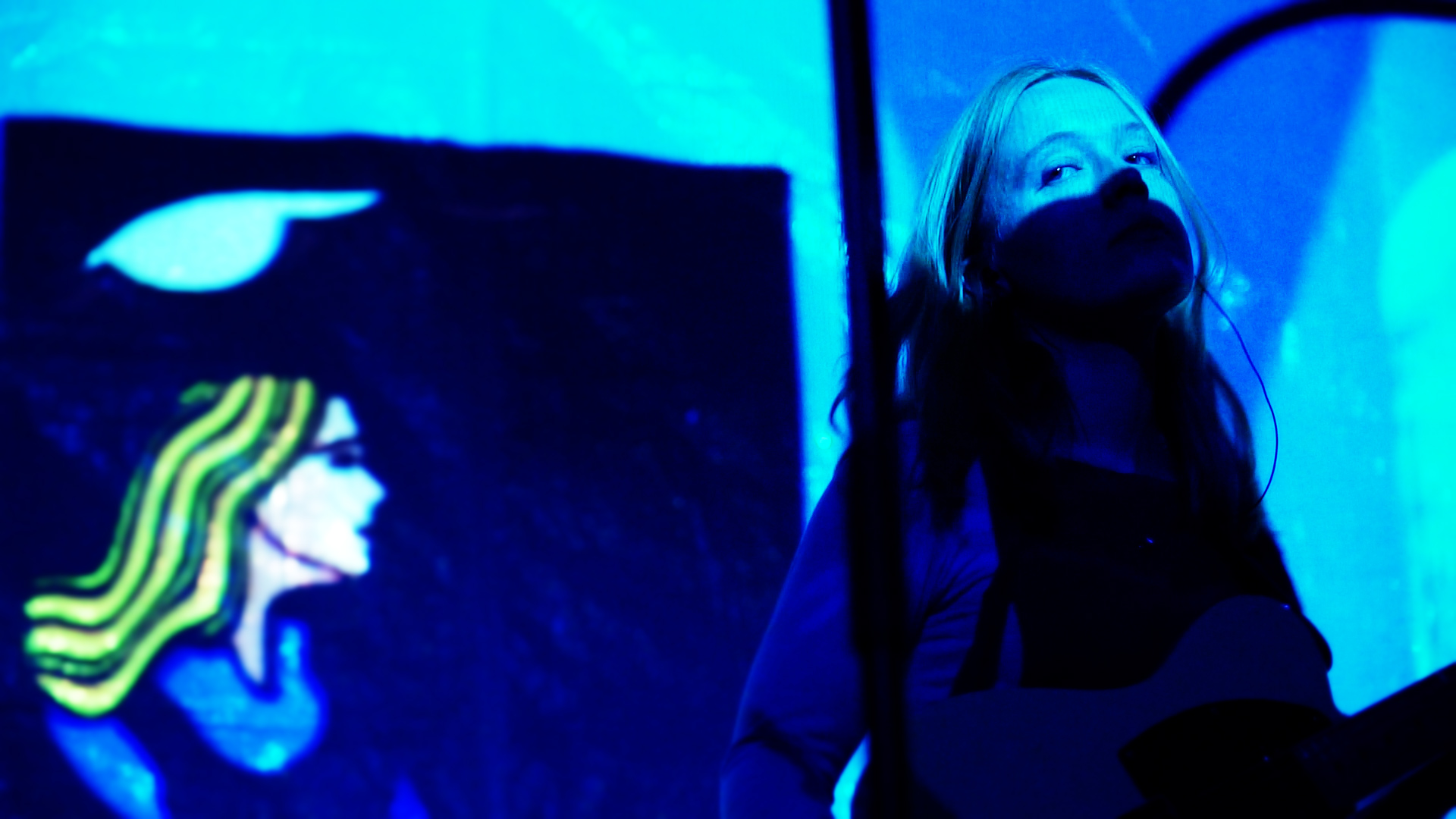 Home / Short Films / Into The Darkness: Fred Deakin and The Lasters

Into The Darkness: Fred Deakin and The Lasters (Preview Clip)

Fred Deakin of Lemon Jelly has released a new work – a double concept album telling a Dystopian tale of The Lasters, Earth’s final family, after climate change has wreaked havoc and the planet is on the brink of extinction.

Paul Wyatt filmed the backstory of the project leading up to and including the secret gigs in September 2019 at Network Theatre in Waterloo. The film was premiered at the legendary Screen on the Green cinema in November 2019. 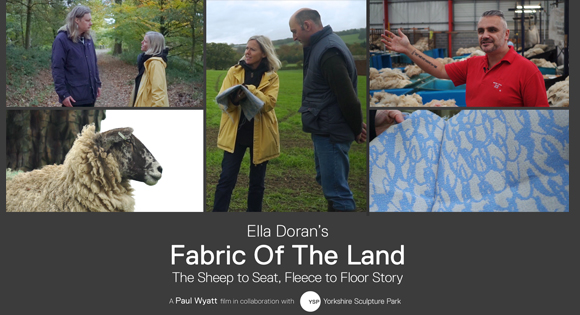 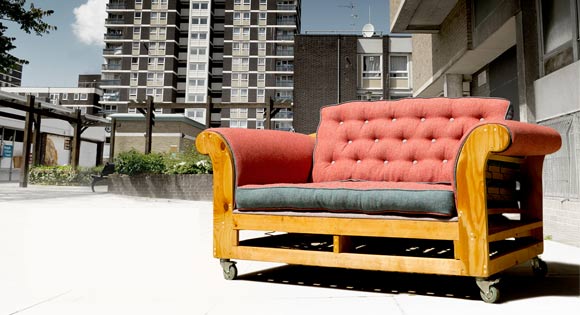 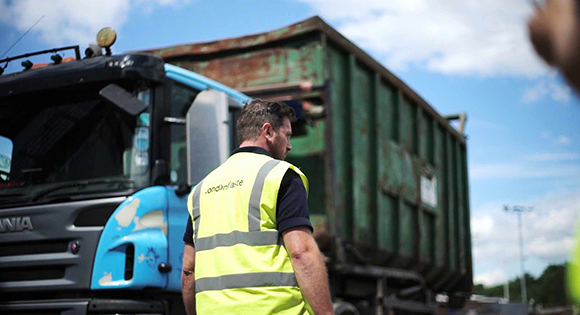 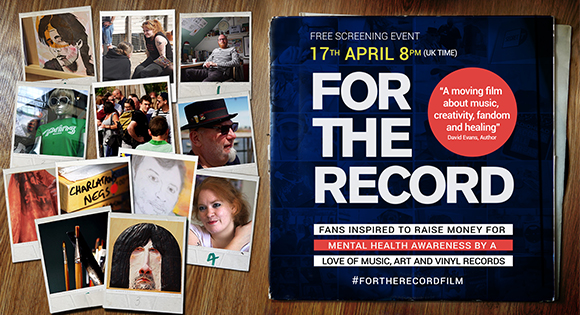 For the Record: A film about music, art and fandom 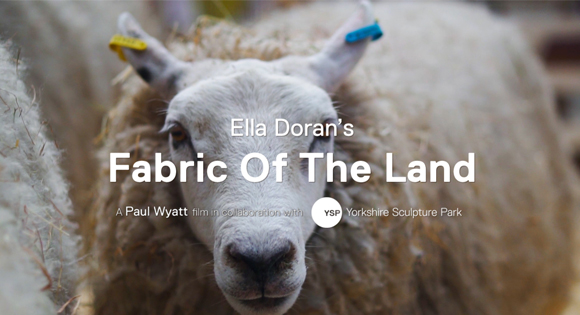 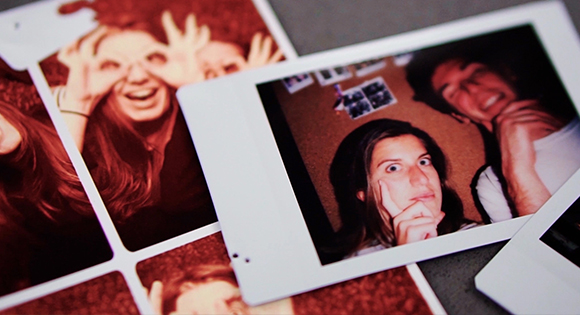