Current Slate / Into The Darkness 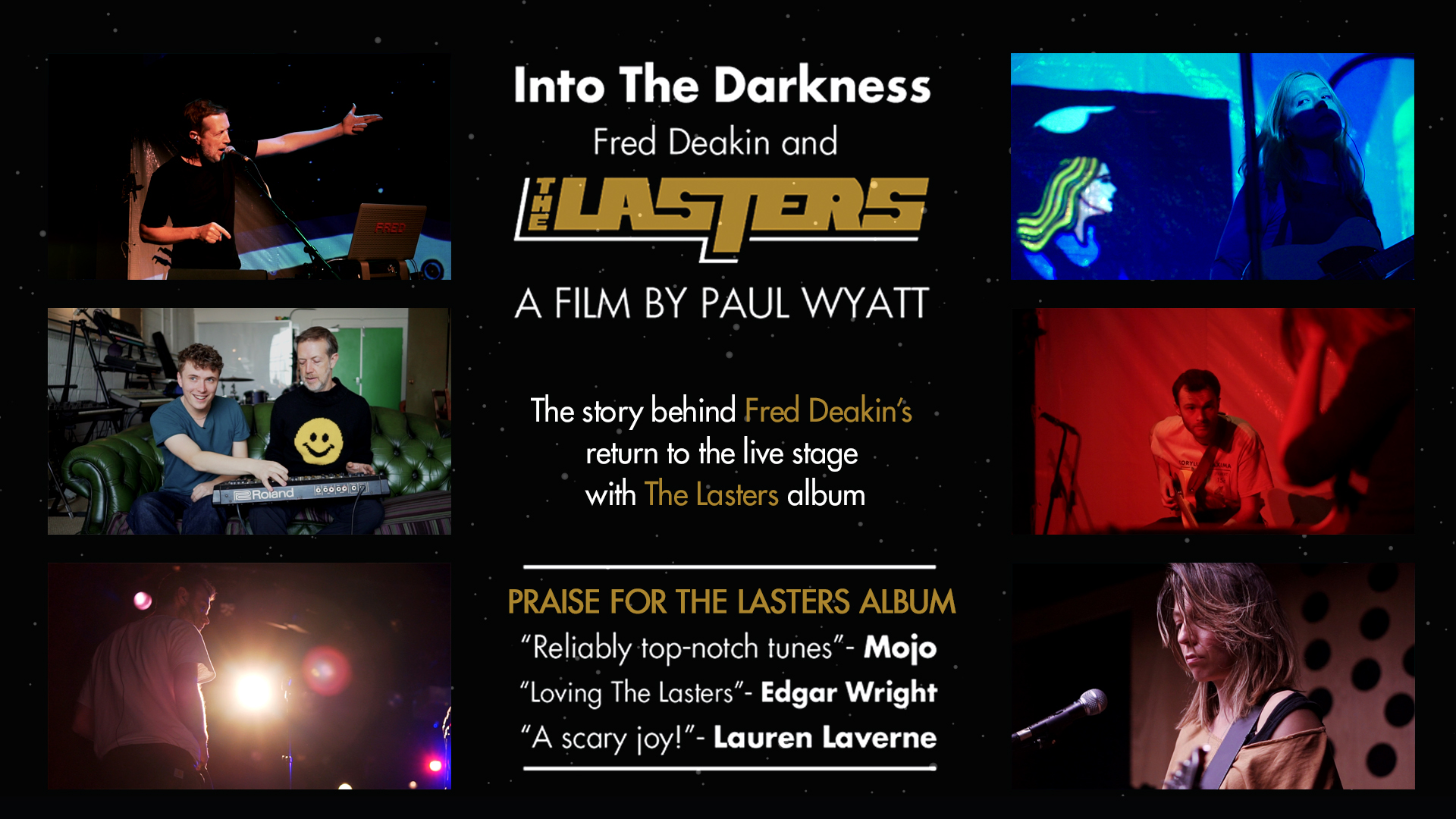 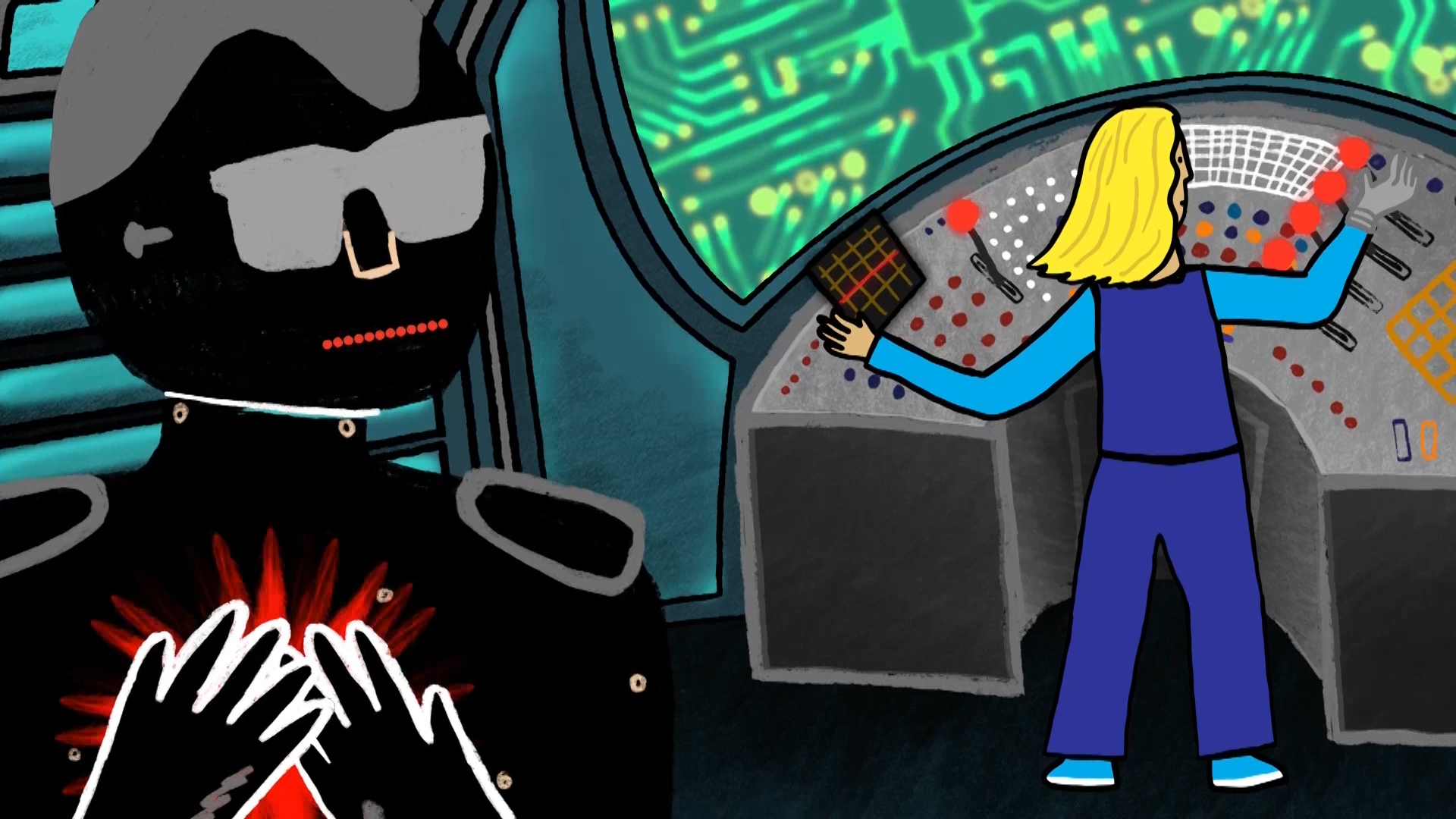 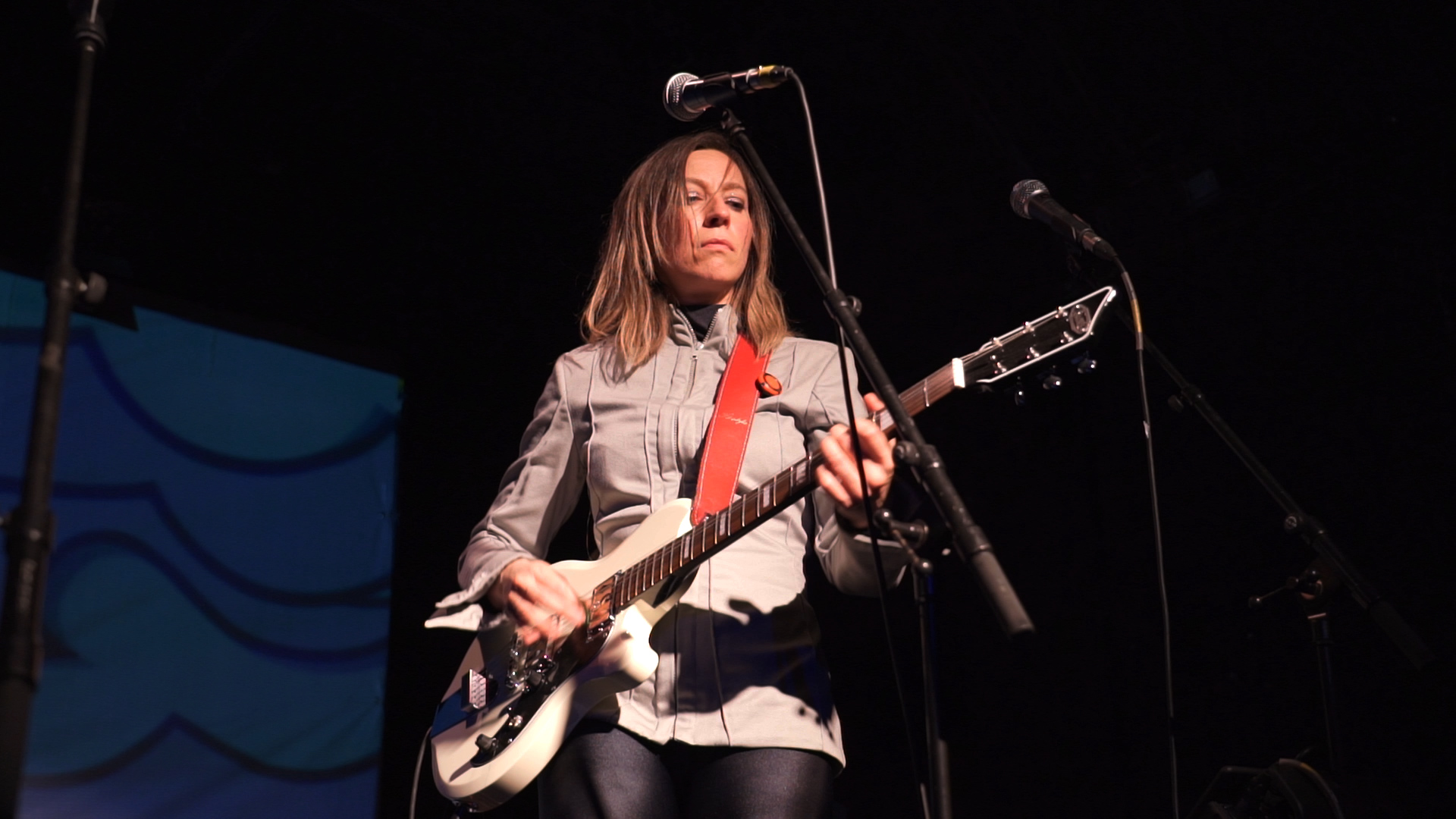 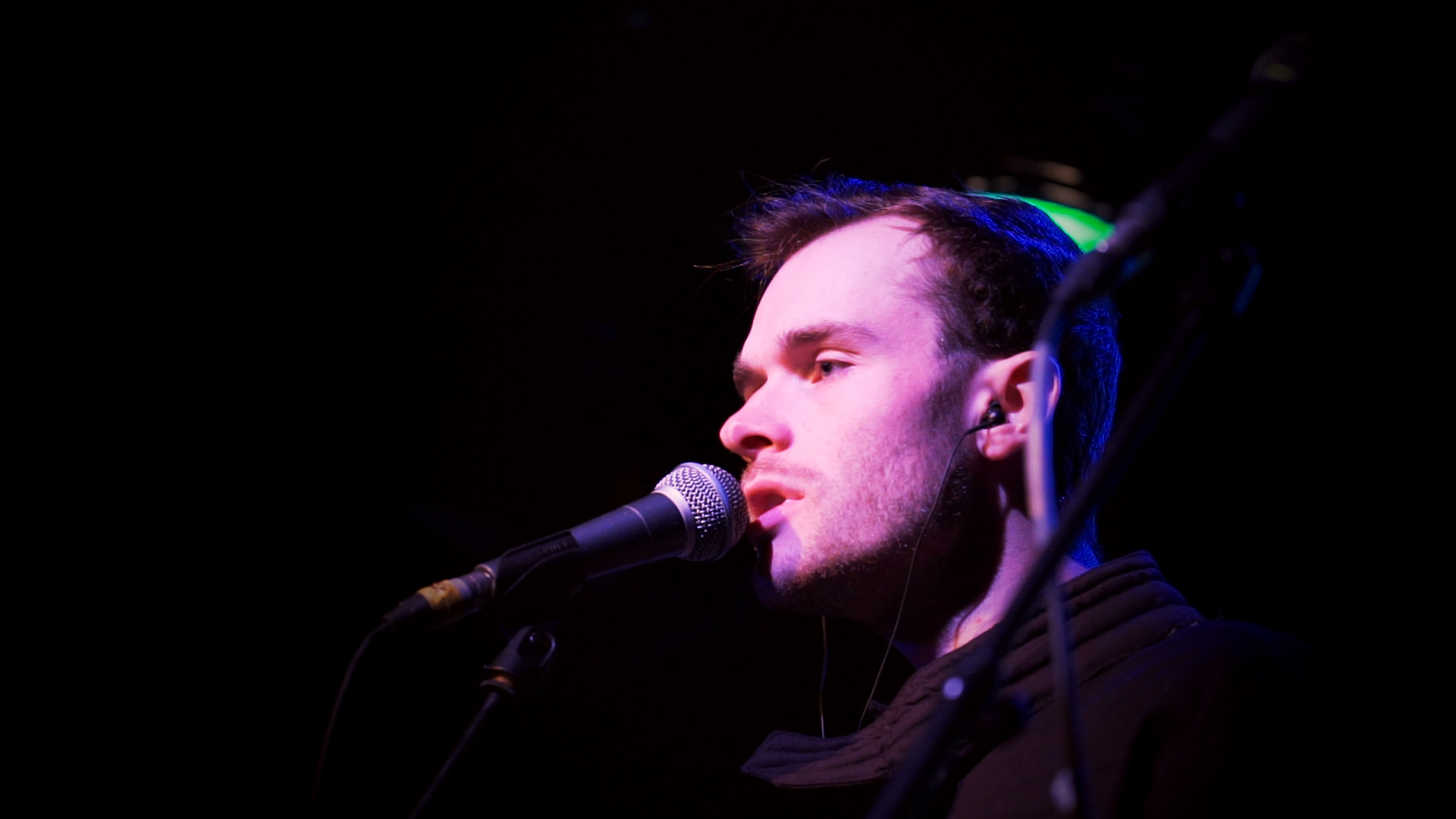 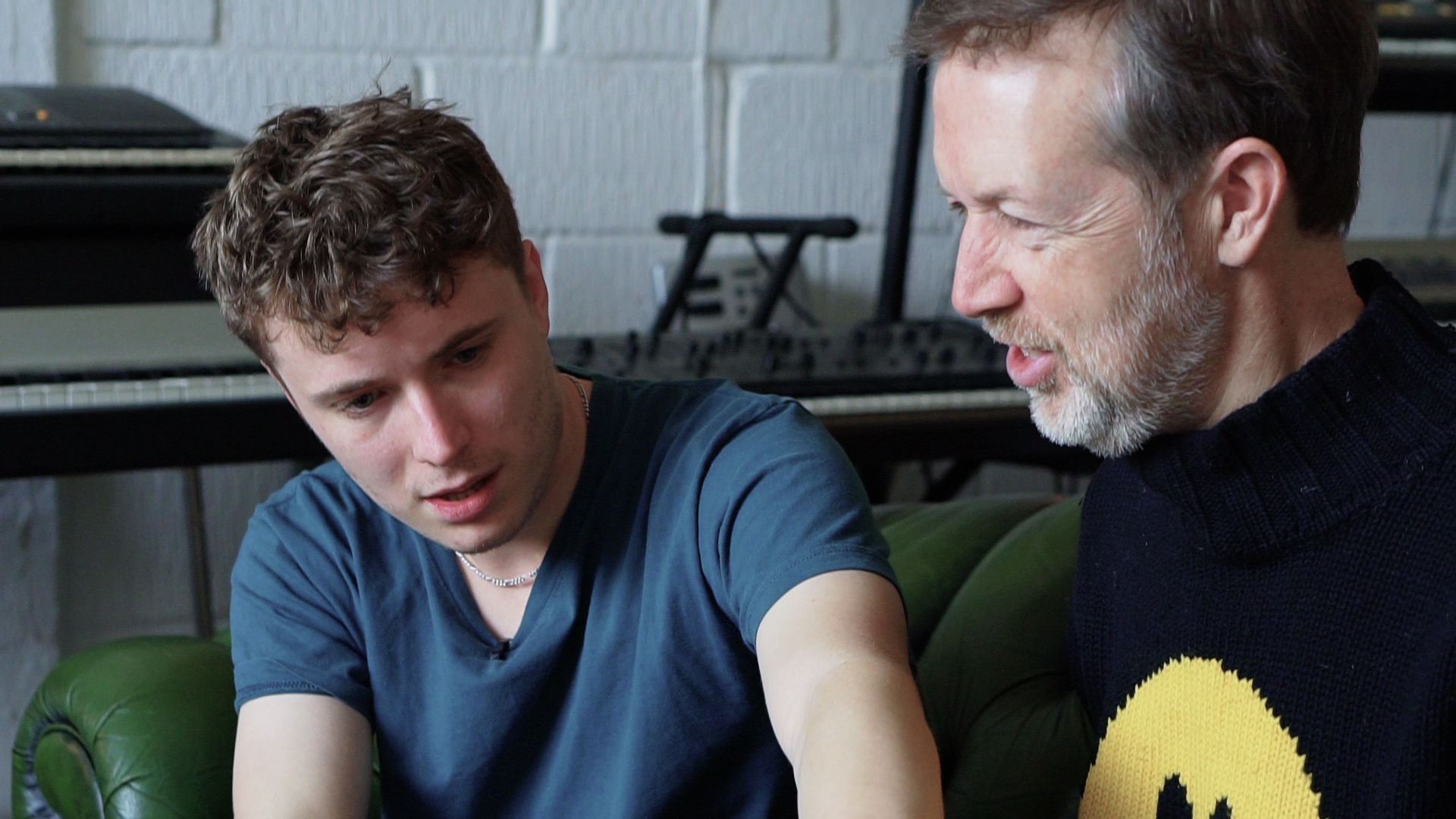 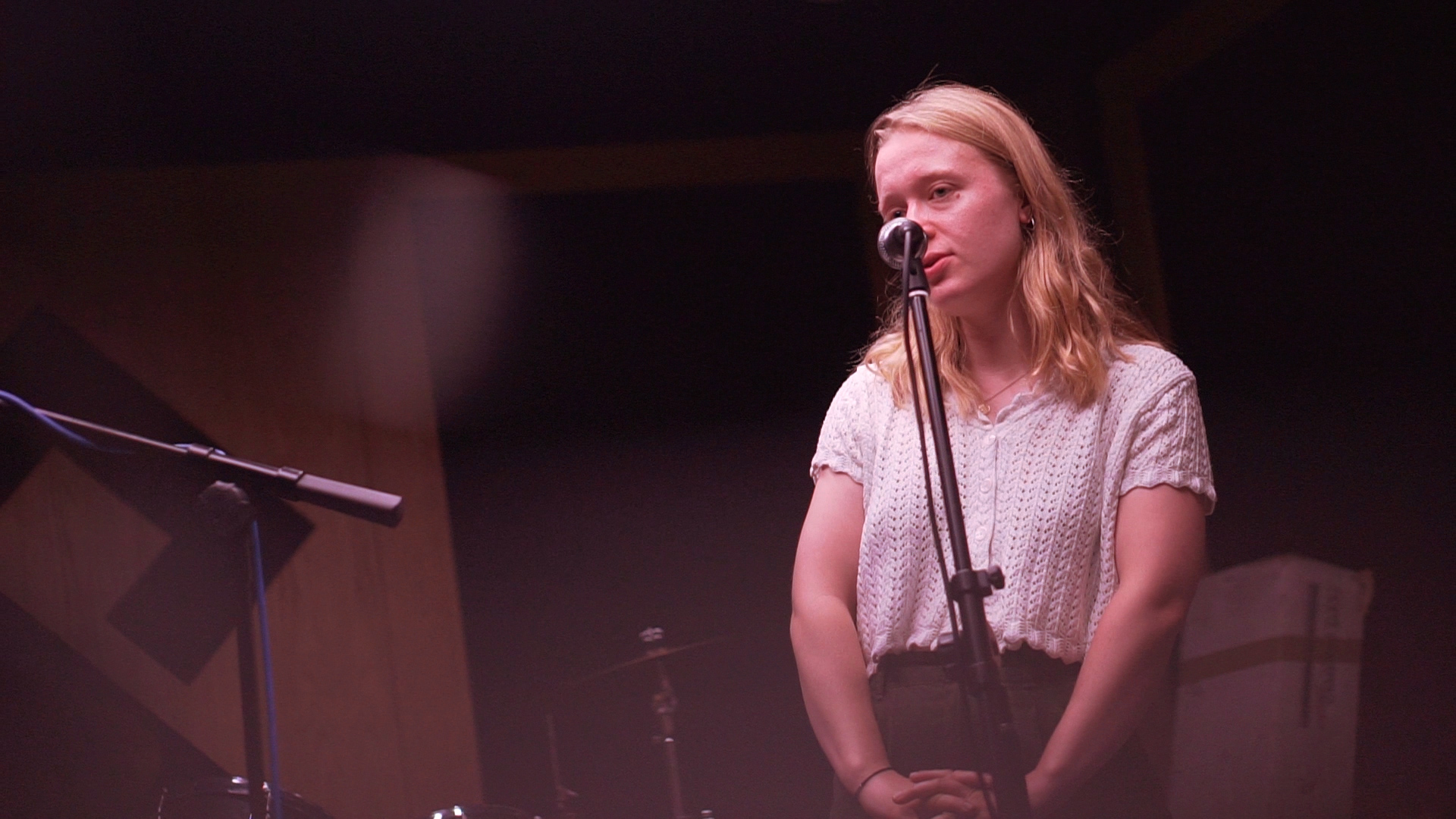 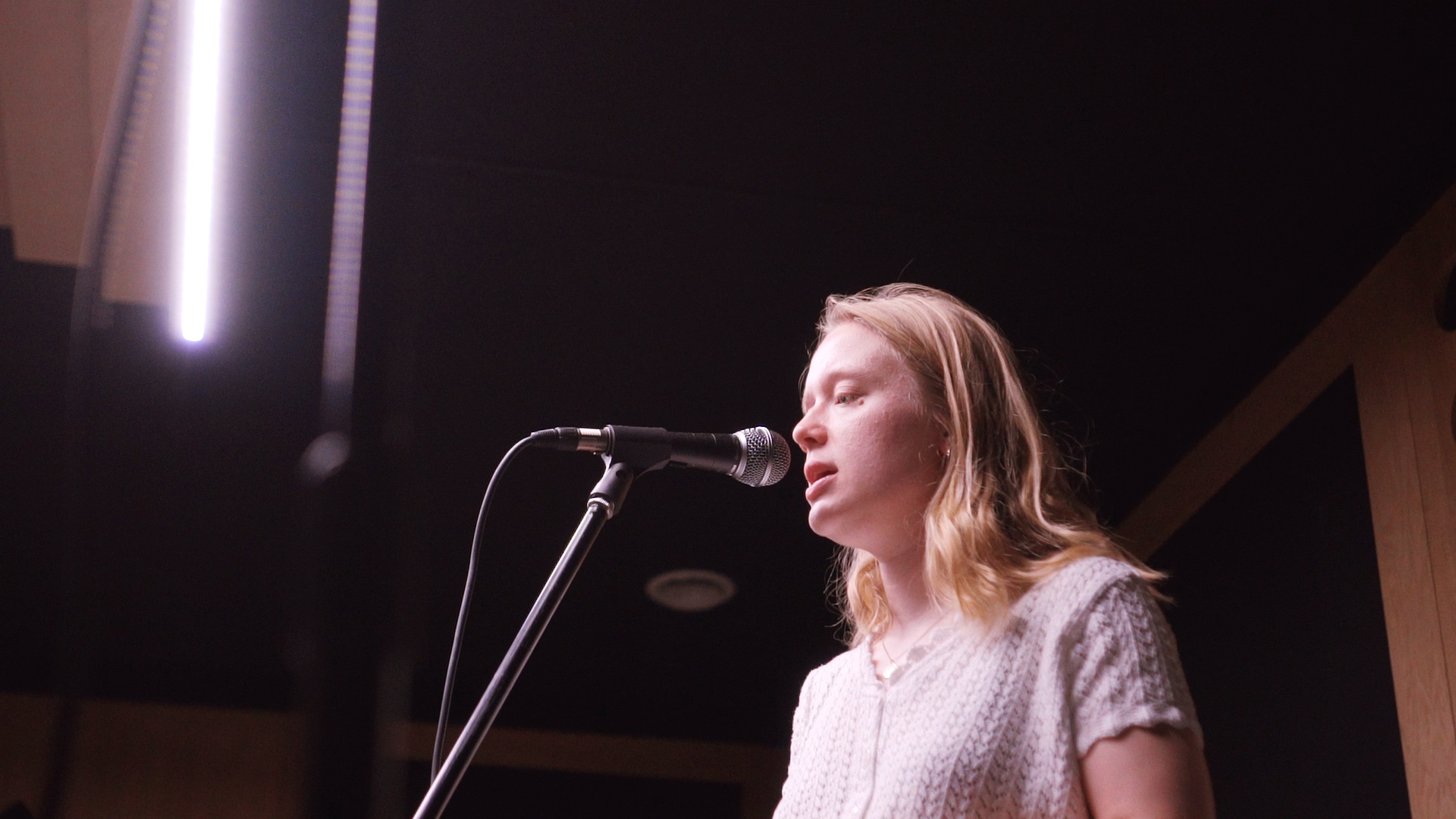 Back in the late-nineties and early-noughties, Fred Deakin was one-half of Mercury Prize and BRIT Award-nominated duo Lemon Jelly. Along with Nick Franglen, they brought a sophisticated and happy blend of pop electronica to the world which entertained thousands at gigs and festivals, culminating in the duo headlining the Reading Festival dance tent in 2005. Shortly afterwards Lemon Jelly went on hiatus leaving fans ever hopeful for a return.

For the first time in 15 years, Fred Deakin is back on stage with a new untried band featuring Charlotte Hatherley, formerly of rock band Ash, and an ambitious concept album called The Lasters.

Into the Darkness is the story of a creative leap into the unknown. It’s the passion project that finally got made. Paul Wyatt’s film chronicles Fred Deakin’s “daring and stratospherically out there” creative journey via his career as a DJ and club night promoter in Scotland to his highly-regarded and collectable work as an artist and designer which pioneered the vector art-aesthetic.

*30 minutes of
documentary content
bookends one hour of
concert performance which can
be cut to fit distribution or
broadcast runtime requirements.

Uncovering stories old and new along a once industrial riverside path in Greenwich, steeped in history, not just of Tudor Kings and Queens but of those who lived and worked along the river.

A pioneering project which gave members of the public an insight into how economic policy is created and would see them having an impact on the way the Bank of England works.