Paul Wyatt ’s documentary For The Record received its premiere screening at The Royal Society of Arts on Wednesday 5th February 2020 . Set against a backdrop of the Secret 7” charity art show, For The Record tells a moving story of fans inspired to raise money in aid of mental health awareness by their love of art, music and vinyl records.

It features artworks inspired by many music artists including the Manic Street Preachers.  How music and art can help us share thoughts and feelings – even when we’re apart  – is at the heart of For The Record. It celebrates what is so good about fans and the community that brings them together.  For The Record features music fans, collectors, artists, designers and rock photographer Tom Sheehan known for his work with The Cure, Paul Weller, The Charlatans, REM and many more.

Image credits: Alexis Stavrides at The Royal Society of Arts

The screening was followed by a Q&A with filmmaker Paul Wyatt and a drinks reception in the Long Gallery at Rawthmells . Attendees included artist Emily Hyatt whose art is featured in the film, music collector Adrian Cousins , photographer Tom Sheehan and co-founder of Secret 7”  Kevin King.

Fantastic evening at @theRSAorg watching @pauljwyatt ‘s brilliant film, For the record, about @Secret7s , @Manics and what it means to be a fan. Well done to star @emilymjhyatt ! pic.twitter.com/TgRhmNpwuP
— Kev (@londonkro) February 5, 2020

The screening was supported by Natracare .

I had the pleasure of going to a screening of ‘For The Record’ where I have a walk on part 😉, by @filmmakerpaul it’s about records obvs- @secret7s 👍

Incredible to see the premier screening of ‘For The Record’ by @pauljwyatt on The Steps @thersaorg tonight – a moving film about the power of art and music to bring people together pic.twitter.com/0Nbnx26T1I
— RSA Design Awards (@RSADesignAwards) February 5, 2020 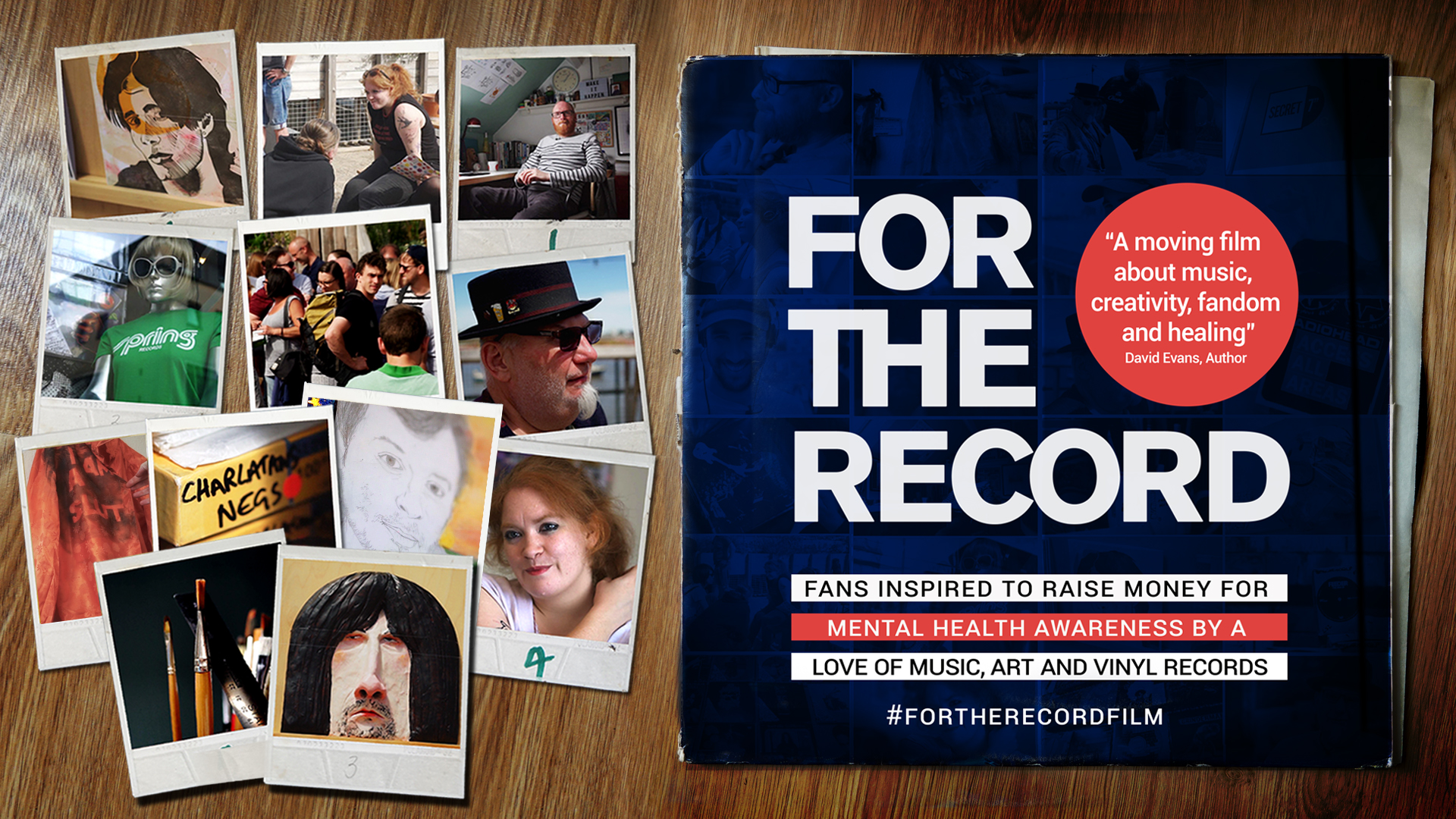 “For The Record” on CreativeBoom.