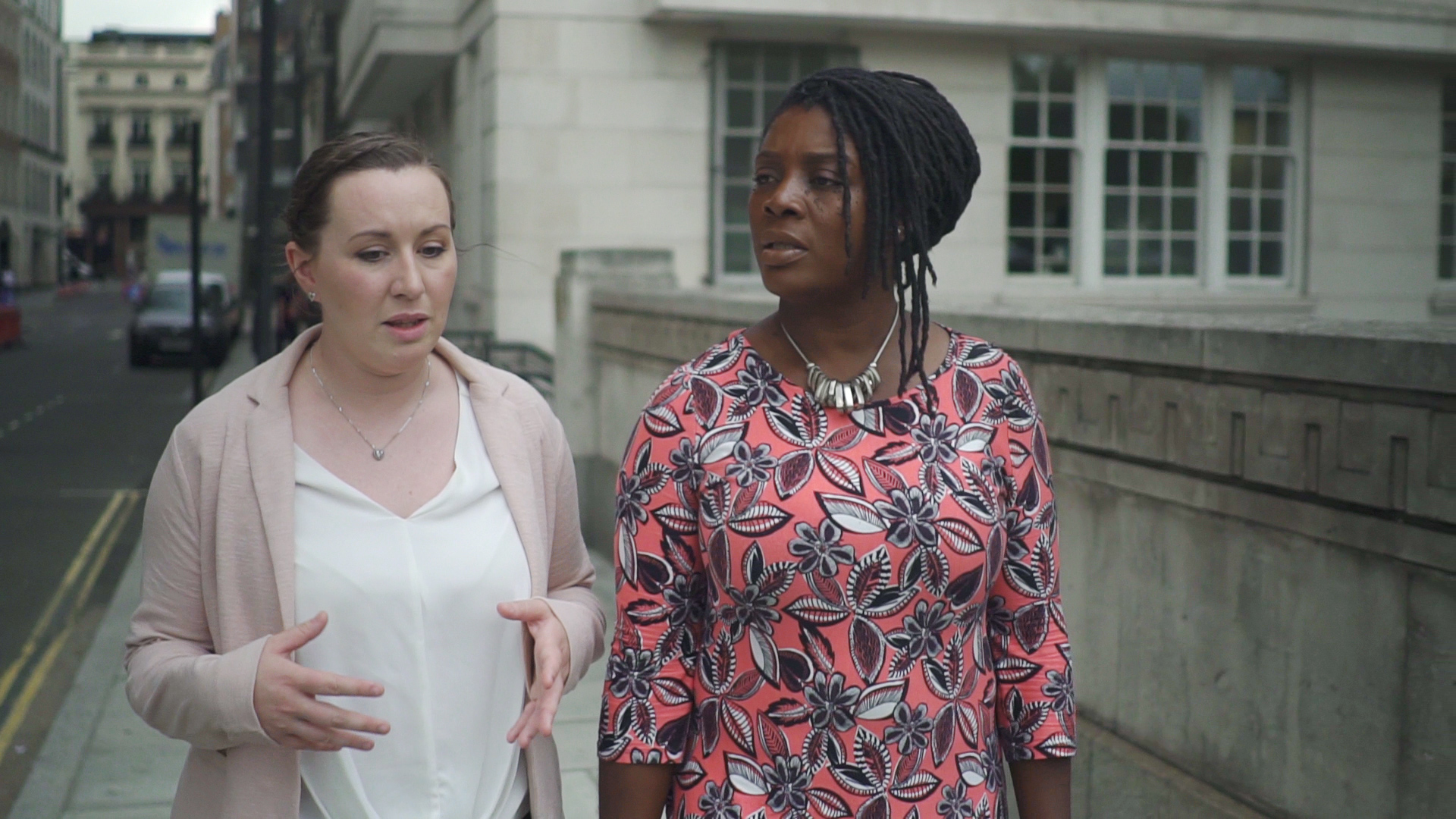 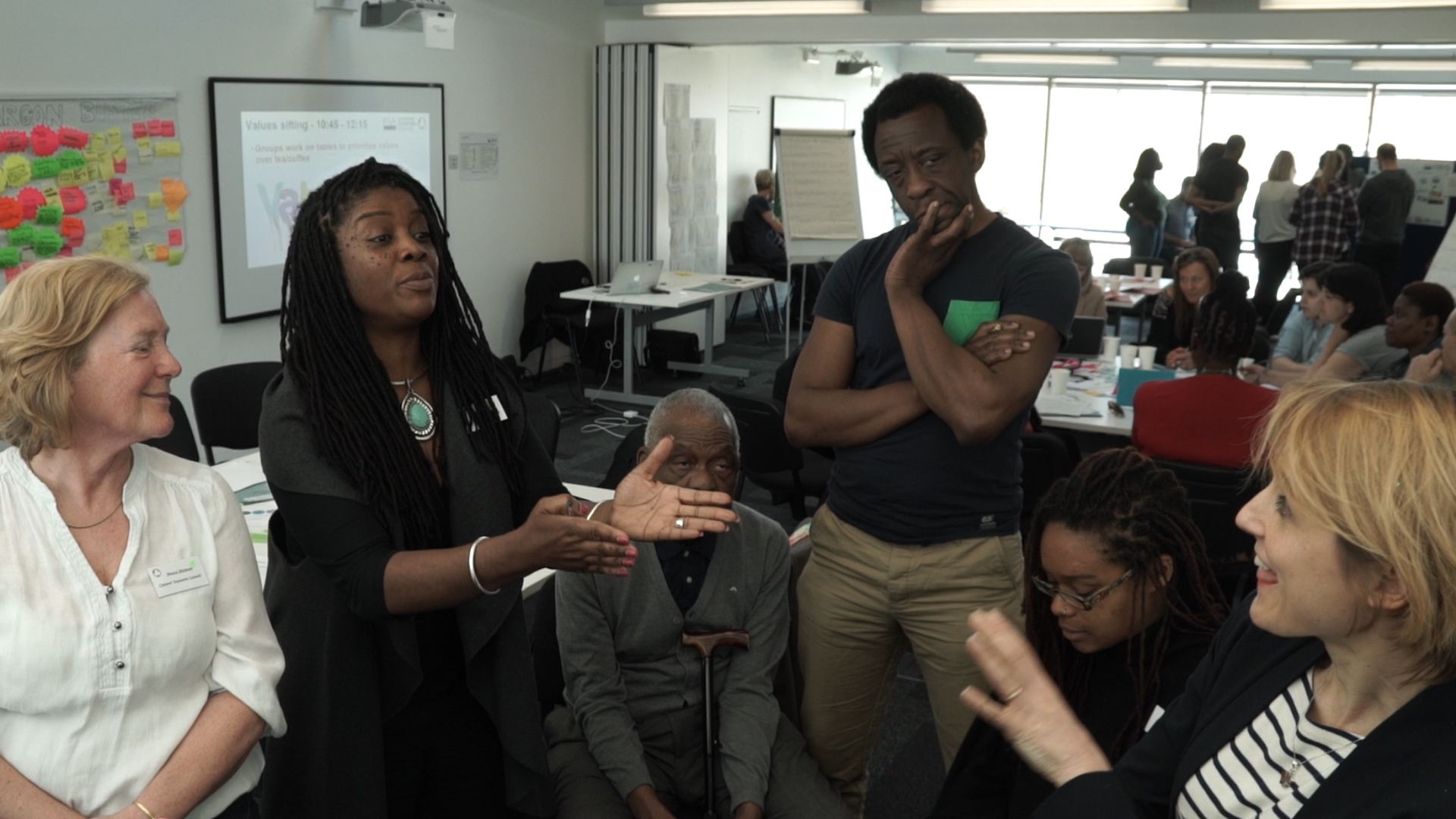 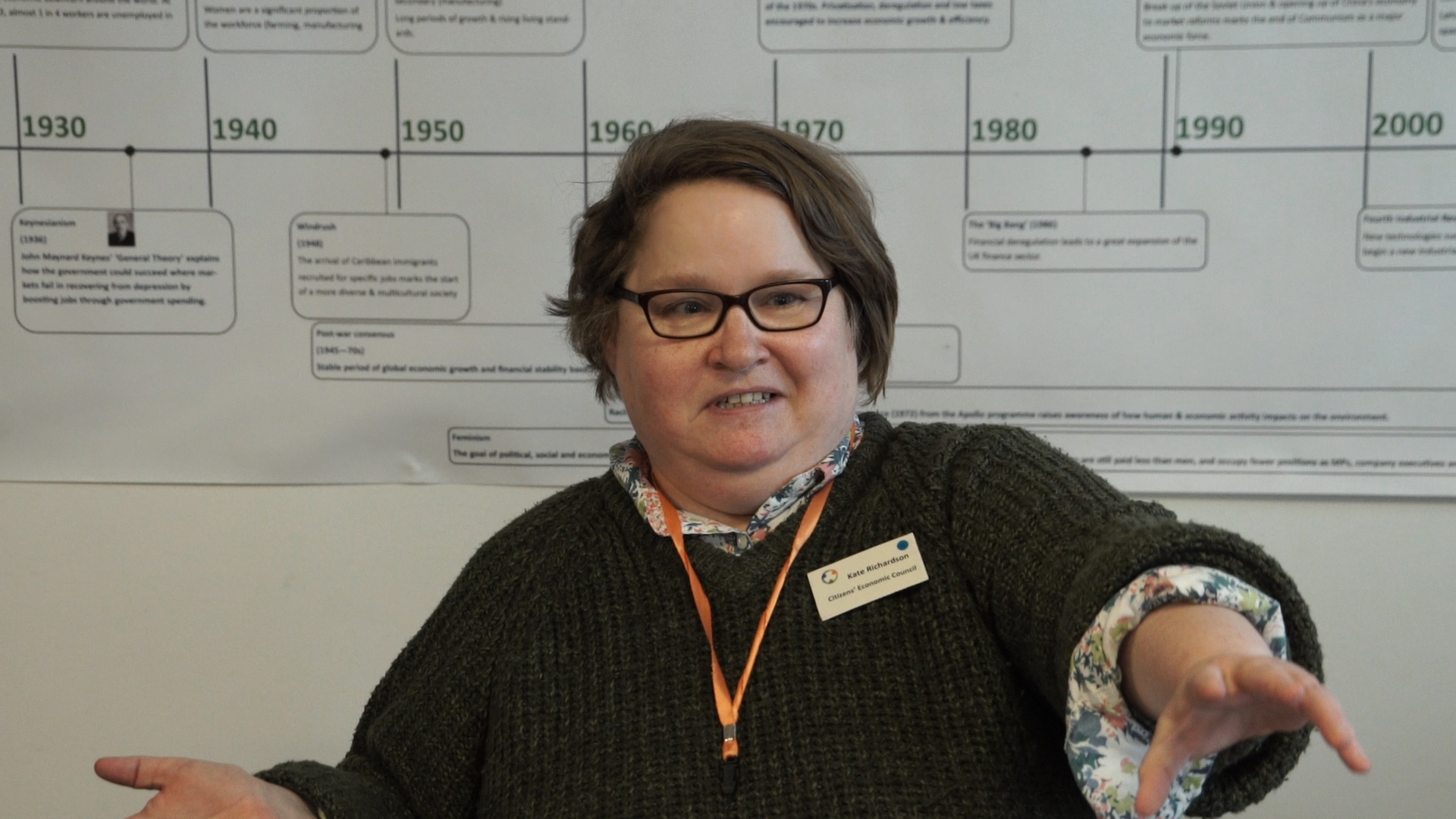 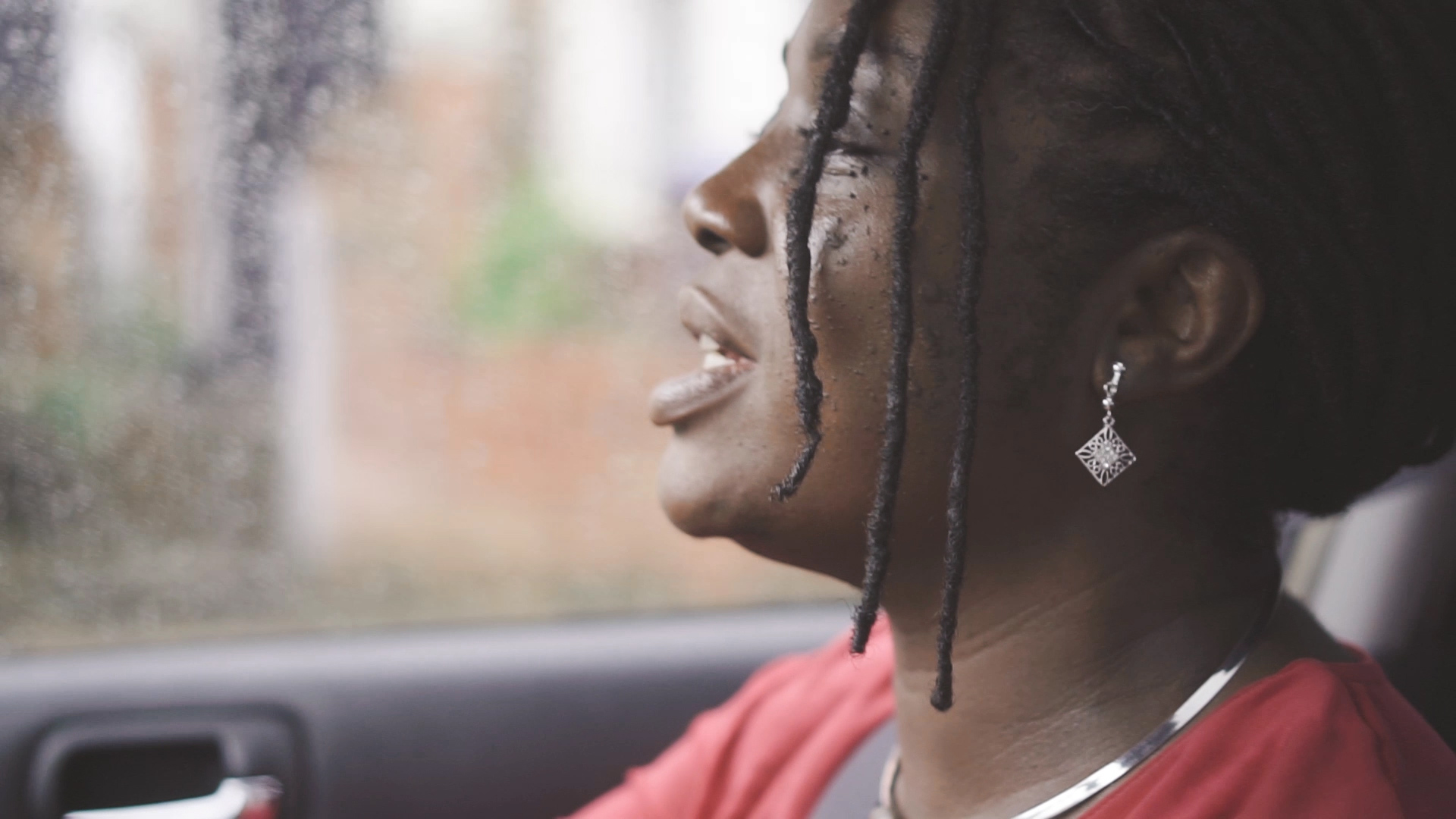 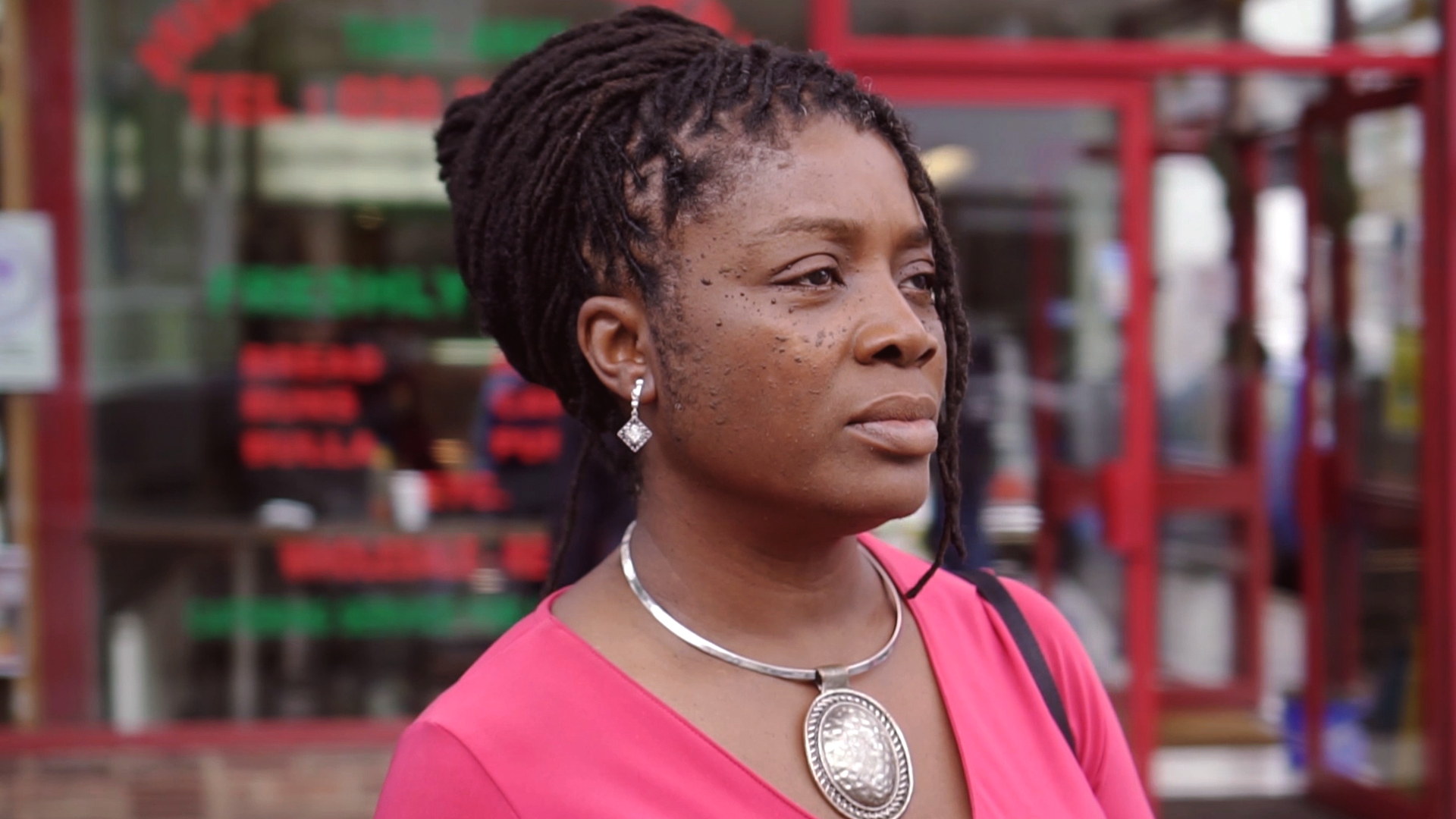 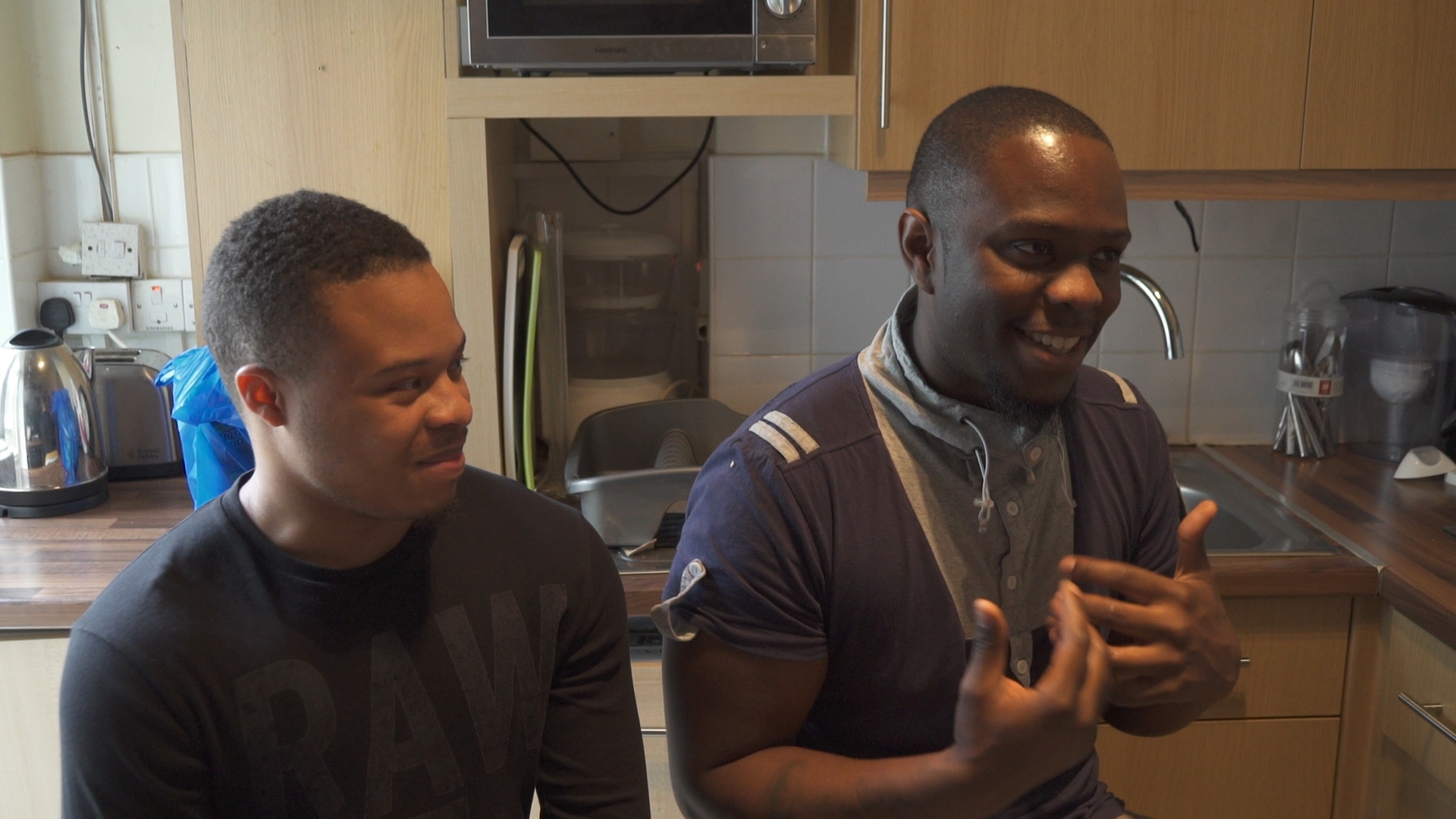 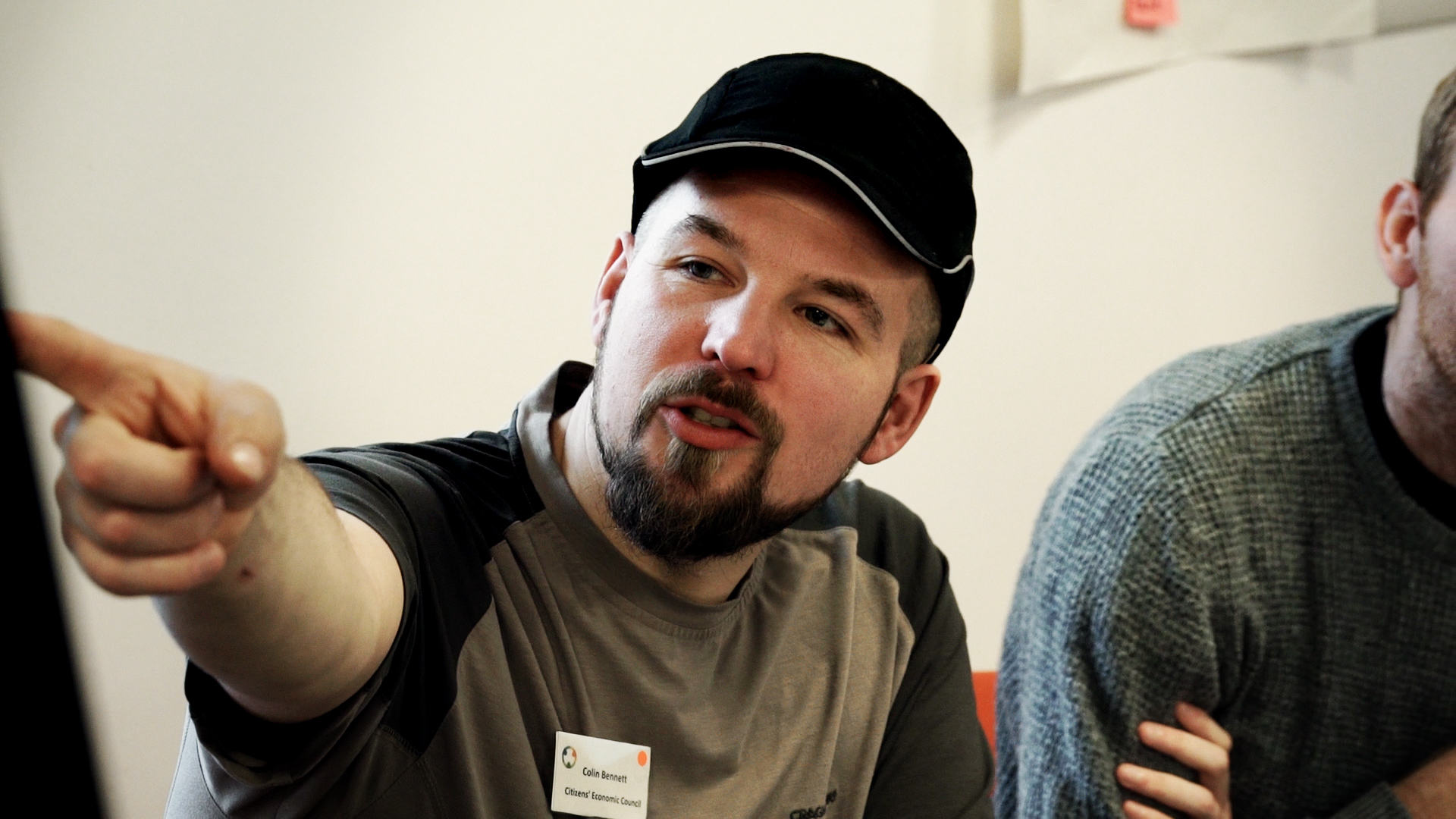 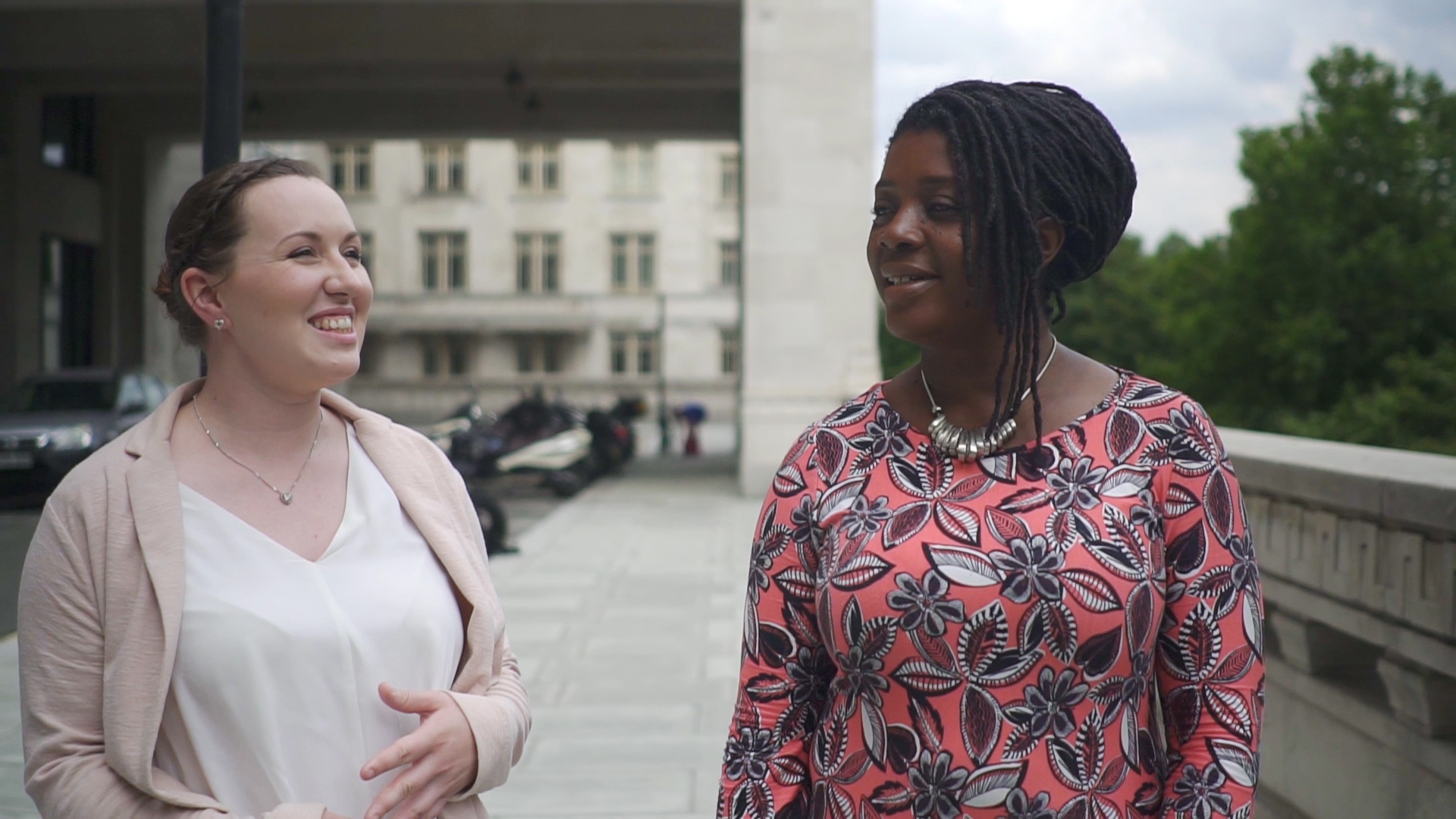 “Making the impossible, inevitable” Jonah Earle co-author of The Econocracy

When Newsnight’s Kirsty Wark asked Bank of England’s, Chief Economist, Andy Haldane, if the Bank would accept a recommendation from a report to create regional citizen councils, he agreed. The purpose of these councils would be to create two-way dialogue and collaboration between the Bank and a panel of citizen representatives on the economy, financial system and policy.

At the heart of that report and recommendation, were 60 citizens in Manchester and London brought together over four months to have a say on determining or influencing economic policy. “Economy, economist? I thought that was like watching paint dry” thought London resident Patricia on day one of the Citizens’ Economic Council, her thoughts echoing most of those taking part but within four-months, Patricia would join Andy Haldane on stage at The Royal Society of Arts to discuss the economy. Citizen Economist follows three people throughout this transformative experience and considers the changes it made to their lives which for one brought them to the voting booth for the first time and for another to take her first steps in becoming a local councillor.

Uncovering stories old and new along a once industrial riverside path in Greenwich, steeped in history, not just of Tudor Kings and Queens but of those who lived and worked along the river.

Following Fred Deakin, one-half of Mercury Prize and BRIT Award-nominated duo Lemon Jelly, as he plans his return to the live stage for the first time in 15 years.